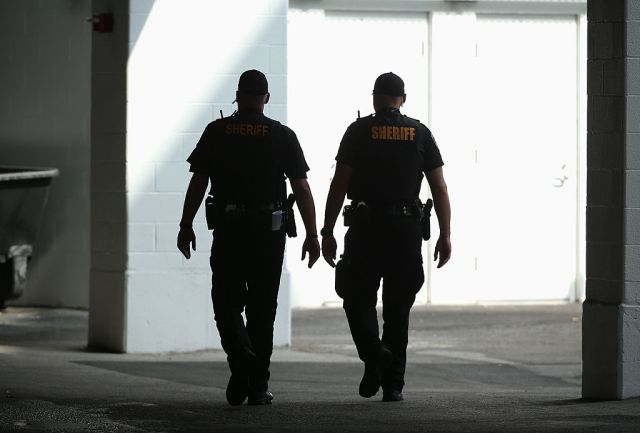 Our legal system has once again sent the message that cops can bully-foot the entire world so long as they can say their actions were carried out in the line of duty.

It’s hard to imagine any scenario where charges will be dropped for any civilian who pushed a 75-year-old man to the ground and left him in the hospital for a month with a skull fracture and brain injury. But two police officers in Buffalo, New York, did that exact thing on camera during a Black Lives Matterprotest shortly after the murder of George Floyd in 2020, and on Friday, it was announced that they had been cleared of all wrongdoing because the senior citizen who posed no threat to the officers didn’t immediately comply with their demands to move out of the way.

According to the Independent, it has been ruled that Officers Robert McCabe and Aaron Torgalski were justified in pushing 75-year-old Martin Gugino to the ground because he refused to comply and acted erratically. (Whaaah? A septuagenarian who maybe acted a little erratically? Unheard of.) Continue Reading 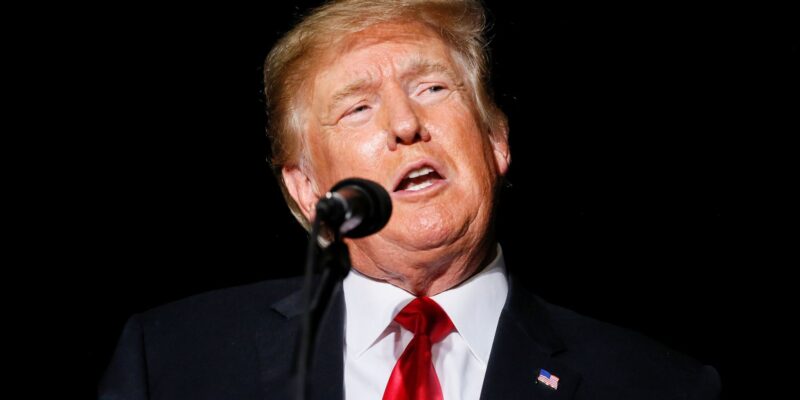 The subpoenas are in connection with an ongoing civil investigation into the family’s... 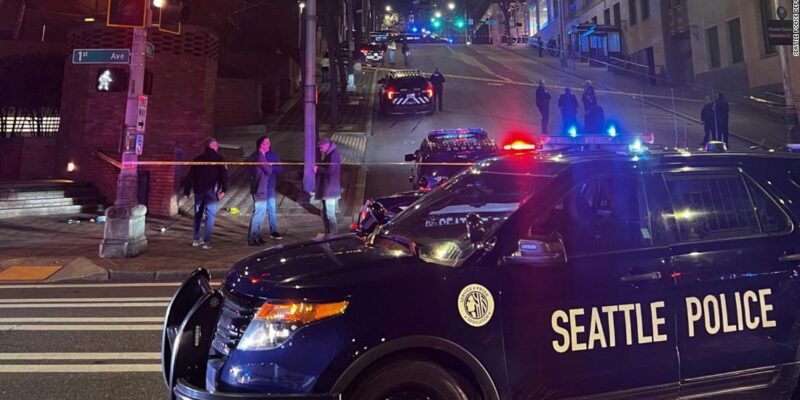