The remaining 12 hostages kidnapped by an armed gang in Haiti two months ago were released Thursday, according to the country’s justice minister Berto Dorcé.

Seventeen missionaries representing Christian Aid Ministries (CAM), including 16 Americans and one Canadian, were kidnapped by armed men on October 16 while driving through the suburb of Croix des Bouquets, just outside of the capital city Port-au-Prince. The group had been returning from visiting an orphanage and were headed back to their home base.
Two of the missionaries were released on November 21. Two weeks later, three more hostages were released followed by the remaining 12 on Thursday morning.
A source in Haiti’s security forces said the remaining hostages were released around 5 a.m. ET in the neighborhood of Morne Cabrit.
Continue Reading
Share this 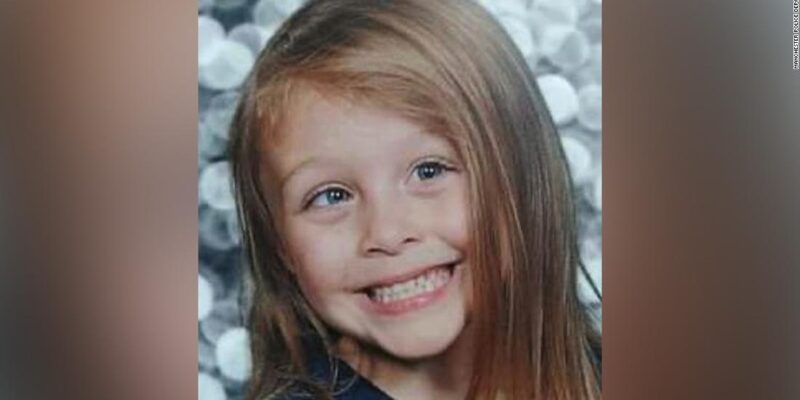 The governors of New Hampshire and Massachusetts are pressing for reviews of...