A 17-year-old Palestinian was killed and an 18-year-old was critically injured by Israeli fire during an Israeli military raid in Jenin in the West Bank Saturday, the Palestinian Ministry of Health said.
The Palestinian Ministry of Health and Palestine TV later identified the teen who died as Amjad al-Fayed from Jenin.
The Israel Defense Forces said they were responding to live fire, Molotov cocktails and explosives being thrown at their troops during an operation in the area.
Local media and eyewitnesses reported that an undercover Israeli military unit was on a main road in the city of Jenin near the outskirts of the Jenin refugee camp, when they were exposed by residents. Then, clashes erupted between Israeli forces and Palestinian militants.
The IDF said that their forces came under fire from a passing vehicle.
“During IDF operational activity near the town of Kafr Dan overnight, a number of suspects shot live fire at IDF soldiers from a passing vehicle. The suspects also hurled Molotov cocktails and an explosive device toward the soldiers. The soldiers responded with live fire toward the suspects. Hits were identified,” an IDF statement read.
Share this 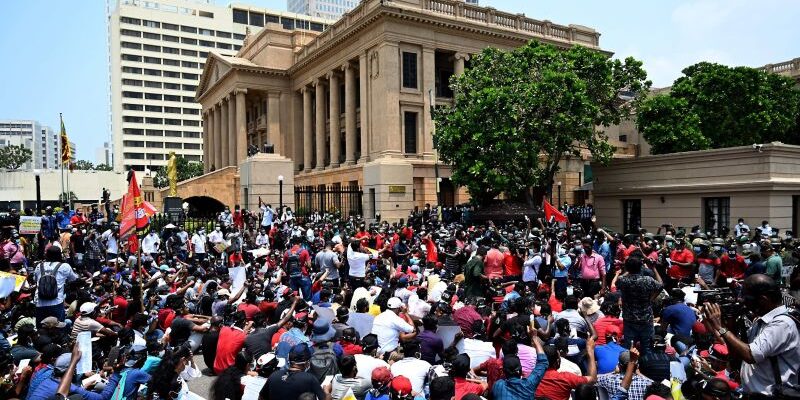 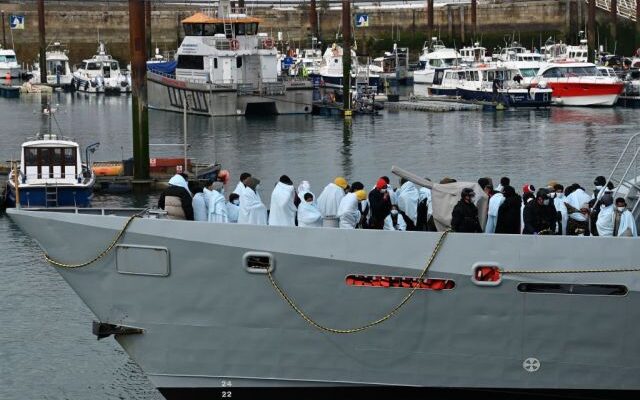