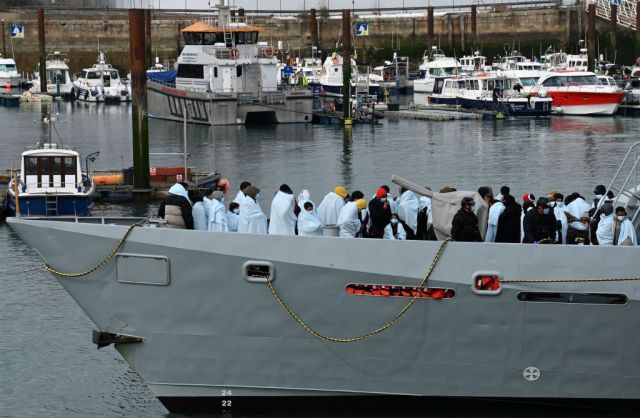 The UK has announced a plan that will transfer thousands of African migrants to Rwanda instead of allowing them to seek asylum in the UK.

According to the plan, any refugees arriving in the UK in boats will be screened and their personal information sent to Rwandan officials. They would then be transported 3,700 miles away to Rwanda.

Under international agreements, refugees who flee from prosecution or civil war have a right to claim asylum in the UK, if on British soil. But the proposed plan would transport migrants to Rwanda even before they step foot in Britain.

Despite the US government’s warnings of the dangers at both the Rwanda-Burundi border and the Rwanda-Democratic Republic of the Congo (DRC) border, British officials move forward with their plans. Continue Reading 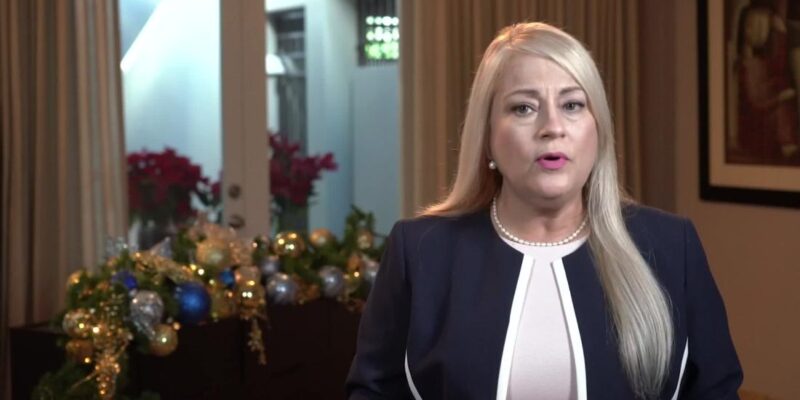 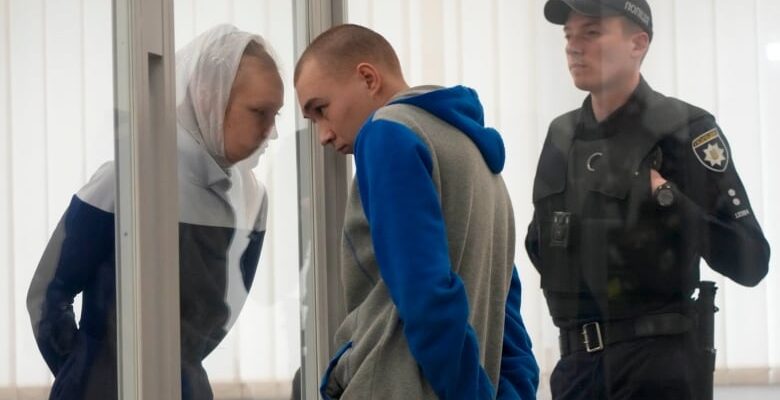