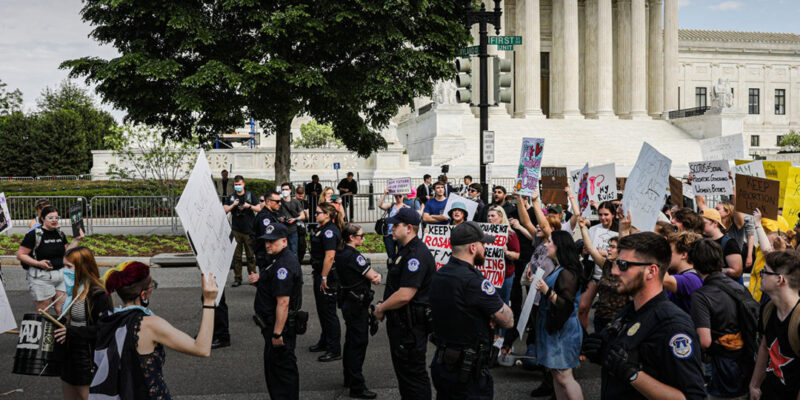 For years, social networks have been criticized for hosting user posts and advertisements that seek to confuse people ab…

For years, social networks have been criticized for hosting user posts and advertisements that seek to confuse people about their right to access abortion or about the safety of the procedure.

Since Politico published a draft Supreme Court decision that would overturn Roe v. Wade if finalized, researchers have seen a surge in posts connecting the leak itself to already-problematic conspiratorial storylines.

Amid the noise, and in absence of broad action from the social media platforms, health advocates and others worked to spread accurate information: Roe has not yet been overturned and abortion, for now, is federally protected.

“If you have an appointment tomorrow, next week, soon, you are still fine,” said a post from a Facebook page called Feminist News. “Don’t let people scare you out of getting care. Nothing is in effect until the decision actually comes.” Full story at the link in bio. 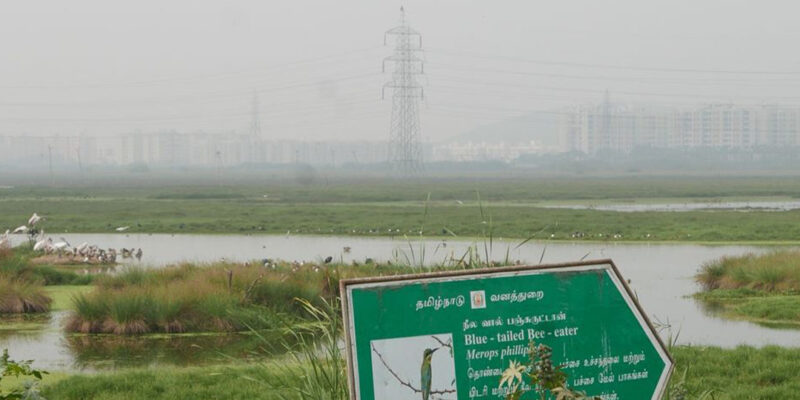 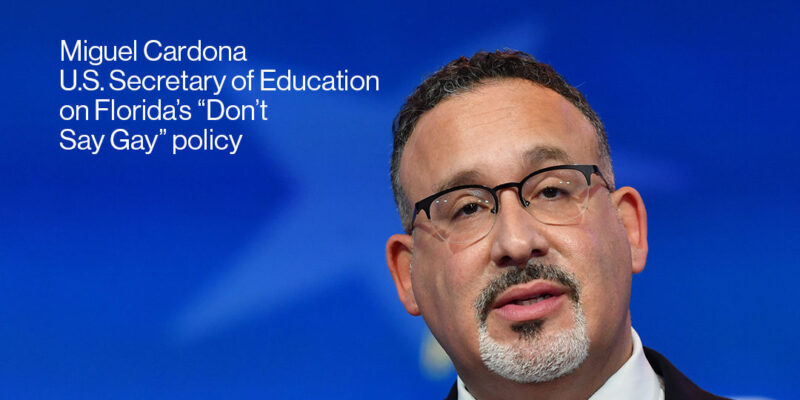 Florida’s Senate on Tuesday passed a bill that limits instruction about gender identity...