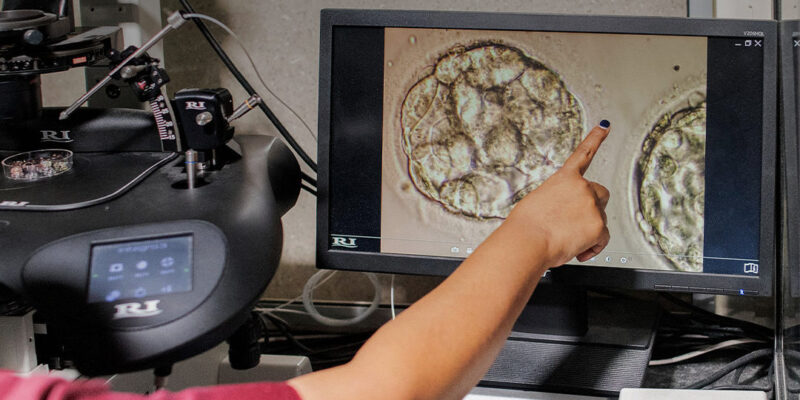 Corey Briskin and Nicholas Maggipinto, a married same-sex couple covered by the city’s health plan, say the insurance coverage doesn’t extend the same IVF benefits to gay men as it does to straight and lesbian couples or single women, according to a charge shared with Bloomberg Law.

They’re hoping that by filing a charge with the EEOC, the agency tasked with enforcing workplace anti-bias laws, all gay male couples covered under the plan will have the same benefits as other employees wishing to become parents. Read more at the link in bio. 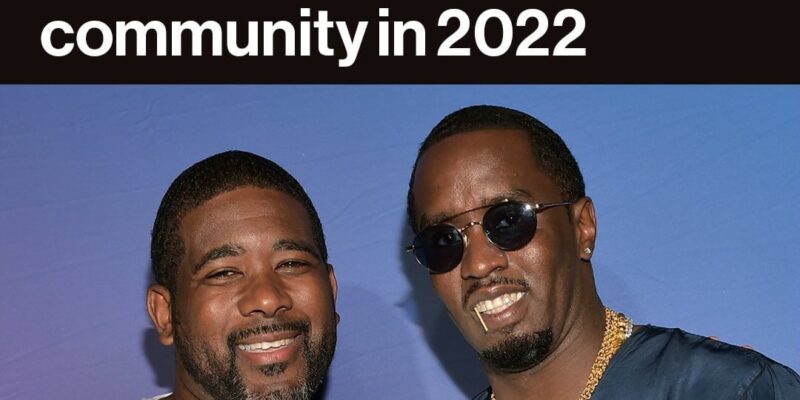 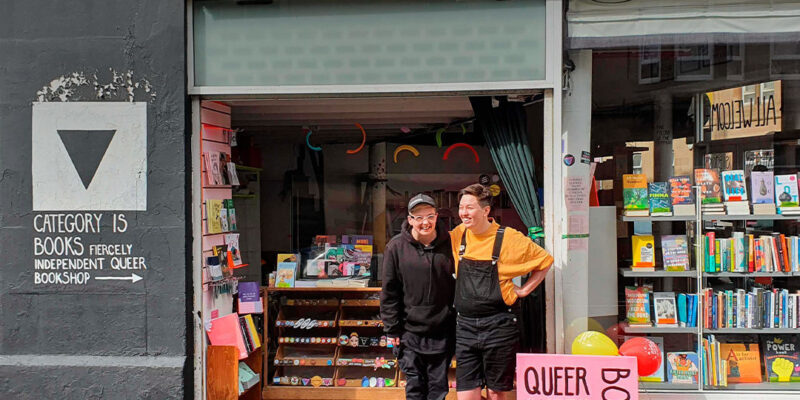 Throughout much of history, LGBTQ people have found themselves excluded from, or threatened and stigmatized within many …

Throughout much of history, LGBTQ people have found themselves excluded from, or threatened...