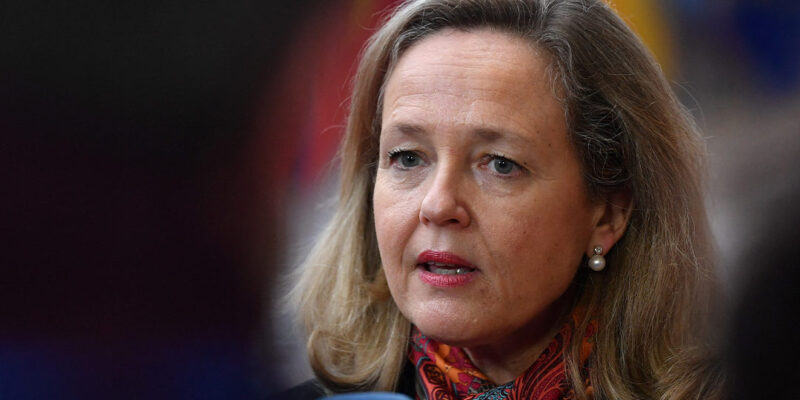 Spanish Economy Minister Nadia Calvino declined to be photographed when she was about to enter an event organized by Madrid’s employers federation, saying she wanted to comply with a previous pledge to only appear in pictures that include other women, the government news agency EFE reported.

In February, she also said she would stop participating in events in which she was the only female speaker. More at the link in bio. 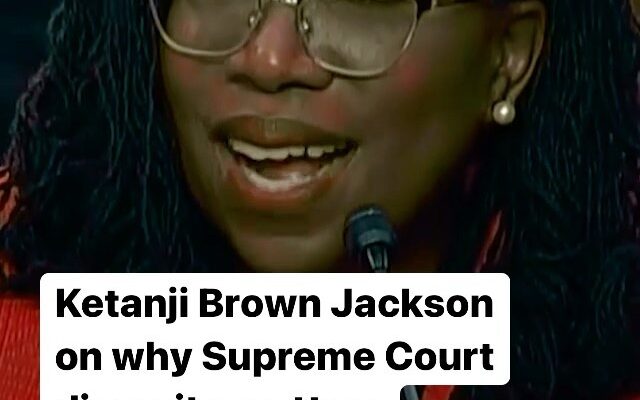 Historic SCOTUS nominee KBJ in her own words 🏛

Historic SCOTUS nominee KBJ in her own words 🏛 Share this (SOURCE) https://www.instagram.com/p/CbhxlRzg0Dp

Miya Bailey has perfected tattooing darker skin, which the industry has long ignored. Now he's expanding into the world …

Miya Bailey has perfected tattooing darker skin, which the industry has long ignored....