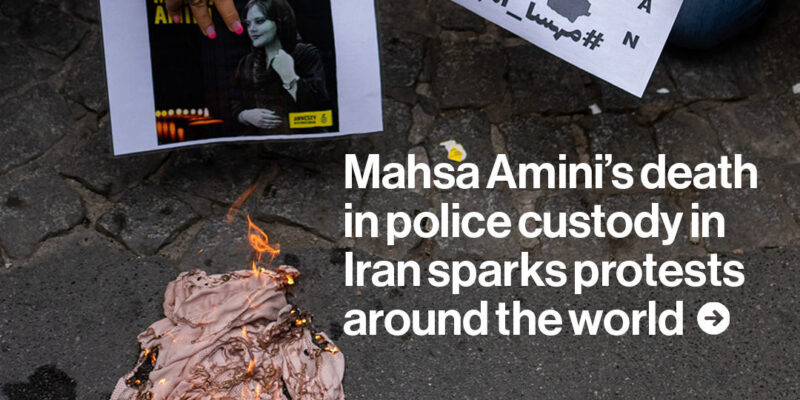 The death of a young woman in police custody after she was detained for violating Iran’s strict dress code has sparked protests across Iran, and now, globally.

It’s the biggest popular challenge to religious rules imposed on women since the 1979 revolution. The case has focused anger on the so-called Guidance Patrol — officers who target women they deem to be improperly dressed in public.

These “morality police” units have long been highly unpopular, but the protests are the first major rebuke of their actions. That doesn’t mean the establishment is about to be swept aside. Iran’s security forces retain a strong grip on the country as they seek to protect the clerical establishment. Get more updates at the link in bio. 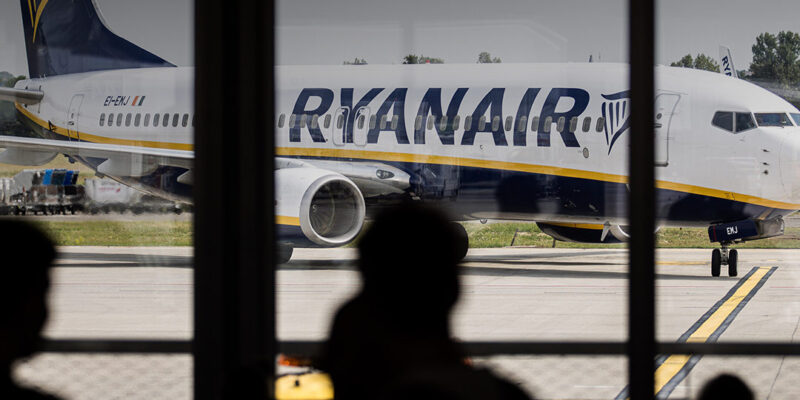 Ryanair is ordering South Africans traveling to the UK to complete a list... 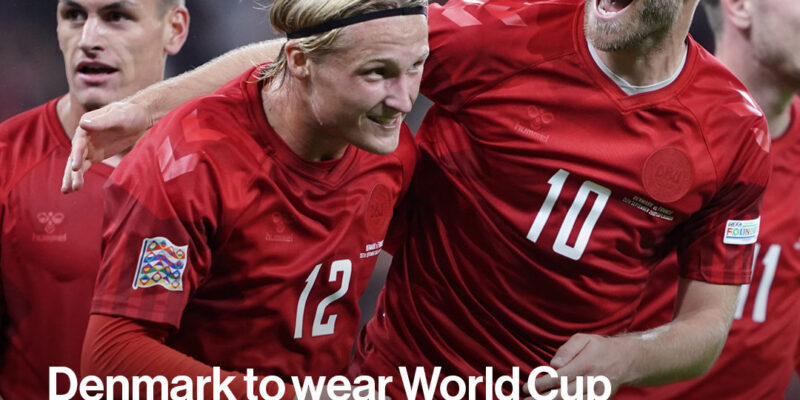 Denmark will wear team jerseys at the World Cup that protest the human rights record of host nation Qatar, with a black …

Denmark will wear team jerseys at the World Cup that protest the human...