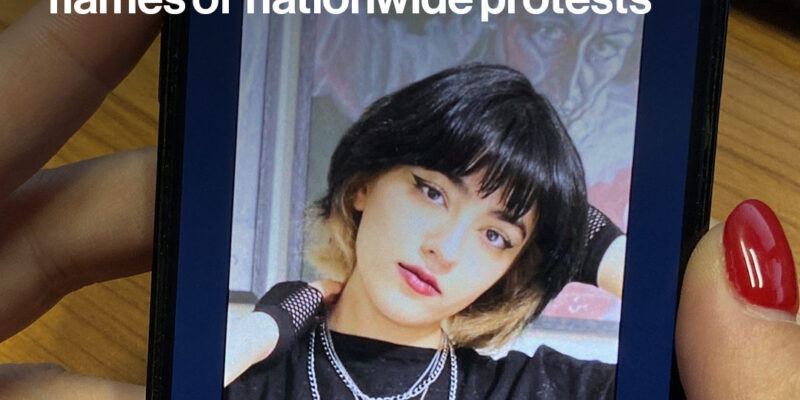 The disappearance and death of a 16-year-old Iranian girl added further fuel to protests that have rocked Iran for almost three weeks.

Nika Shakarami went missing on Sept. 20 after joining demonstrations against the death earlier that month of 22-year-old Mahsa Amini, her aunt Atash Shakarami told BBC Persian in an Oct. 5 report.

Ten days after Shakarami disappeared, her family identified her body at a detention center morgue in Tehran, her aunt said, adding they were only allowed to see her face for a few seconds. Nika’s last message was to a friend saying she was being chased by security forces, she said. Full story at the link in bio. 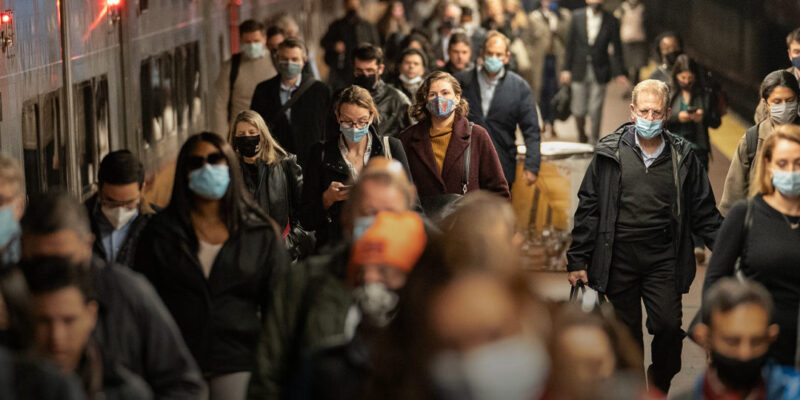 A New York City lawmaker is trying to ban most companies from firing workers without good reason, which could transform …

A New York City lawmaker is trying to ban most companies from firing... 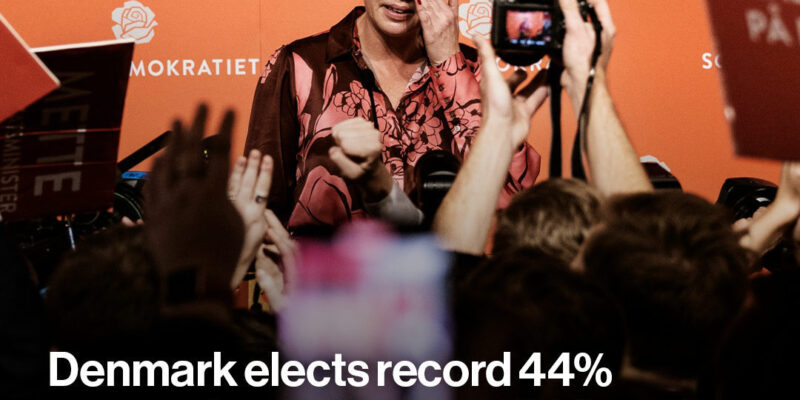 Danes elected a record number of women into the national parliament in this week’s general election, which is also set t…

Danes elected a record number of women into the national parliament in this...