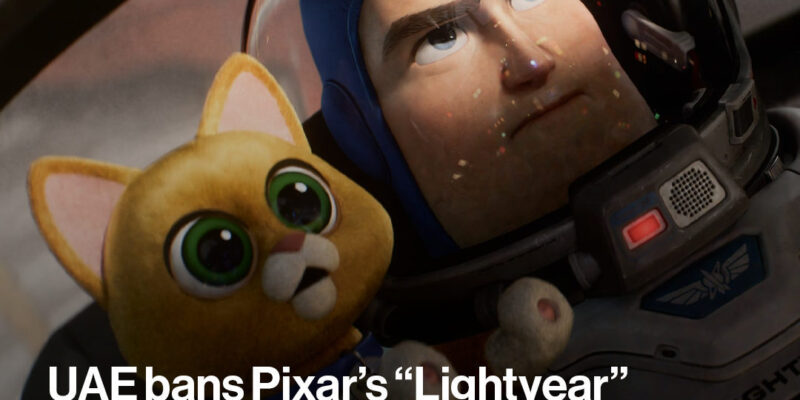 The United Arab Emirates on Monday banned the upcoming Pixar animated feature “Lightyear” from showing in movie theaters after its inclusion of a kiss between two lesbian characters.

The decision by the UAE comes as Malaysia also reportedly will ban the film, raising the possibility other Muslim-majority nations could follow suit on one of Disney’s biggest animated films of the year as the film industry comes out of the depths of the coronavirus pandemic.

The Emirates, home to Abu Dhabi and Dubai, announced through its Media Regulatory Office of the country’s Ministry of Youth and Culture that the film would not be opening in the country this Thursday. Full story at the link in bio. 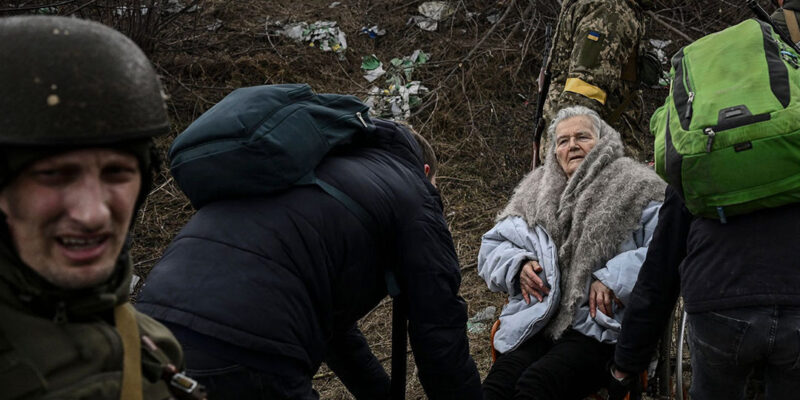 Ukraine’s disabled community is being left behind as the country becomes a “survival of the fittest,” activists are warn…

Ukraine’s disabled community is being left behind as the country becomes a “survival... 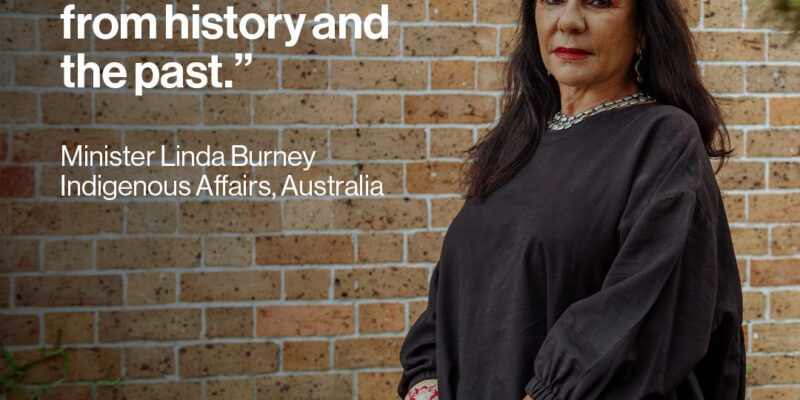 Australia’s new government wants to hold a referendum to enshrine a First Nations...