A fellow Republican and political opponent of Hogan had accused the governor of wide-ranging misdeeds including: overstepping his authority with pandemic restrictions, inappropriately welcoming refugees, denying access to controversial covid-19 treatments and flouting state law by using disappearing-message apps.

Del. Daniel L. Cox (R-Frederick), a Donald Trump-aligned candidate for governor, had four minutes to make his case. Without debate, the House Rules and Executive Nominations Committee summarily dismissed it.

“It is a political issue, not a legal issue worthy of impeachment and that extraordinary remedy under our system,” House Minority Leader Jason C. Buckel (R-Allegany) said as he moved to vote down the charges. Continue Reading 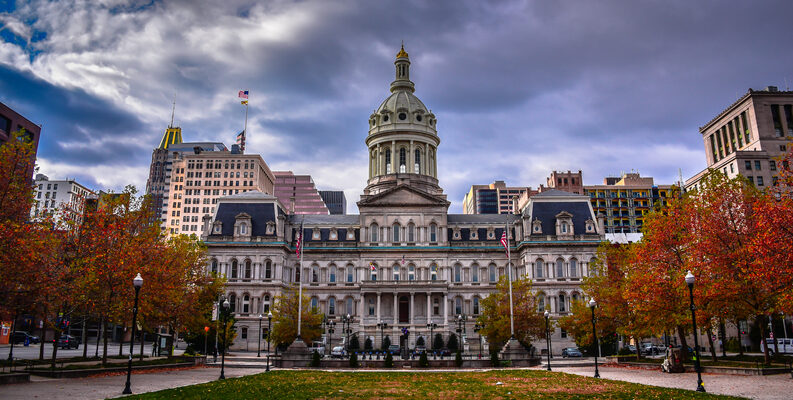