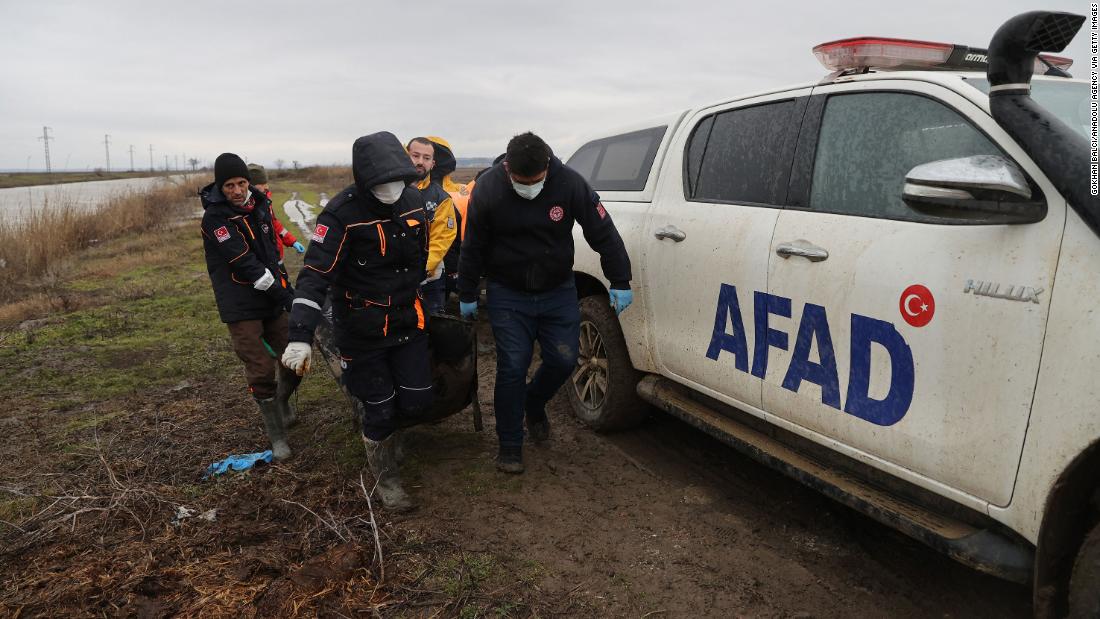 Twelve migrants were found dead in a small Turkish town near the border with Greece, officials said Wednesday, a week after a rare winter storm blanketed both countries in snow.
Turkish Interior Minister Suleyman Soylu said the dozen migrants froze to death in Ipsala, a border town often used by migrants seeking to enter the European Union.
Where the migrants came from and why they were stranded in frigid conditions remains unclear, but Greece and Turkey have blamed each other for the tragedy.
Soylu alleged on Twitter that the group was turned away by Greek border officials and stripped of their shoes and clothing. He tweeted blurred images that appeared to show the dead bodies of at least eight individuals, partially clothed and lying in the mud.
Soylu called the Greek border patrol and units thugs, and said the European Union was “remediless, weak and void of humane feelings.”
Greek Immigration Minister Notis Mitarachi, however, denied Soylu’s allegations of wrongdoing. Continue Reading
Share this 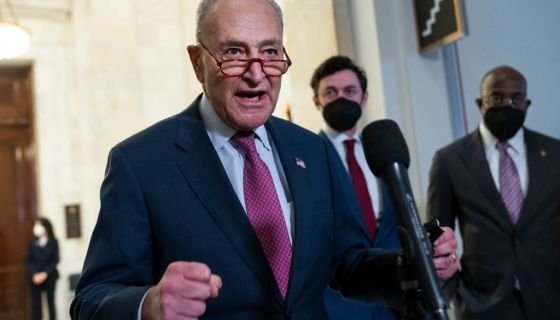 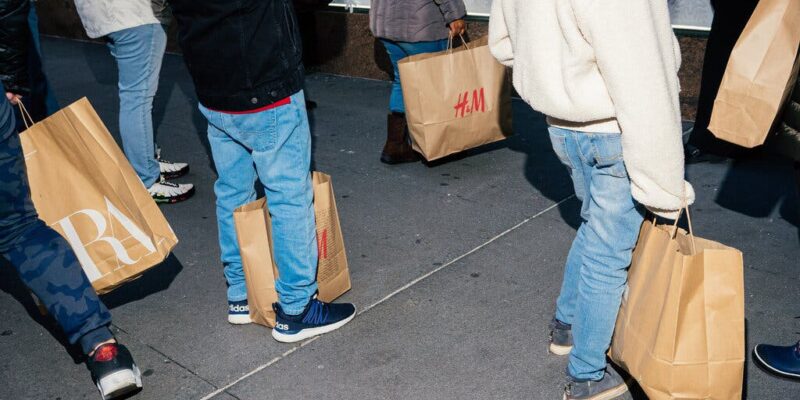 New York Could Make History With a Fashion Sustainability Act