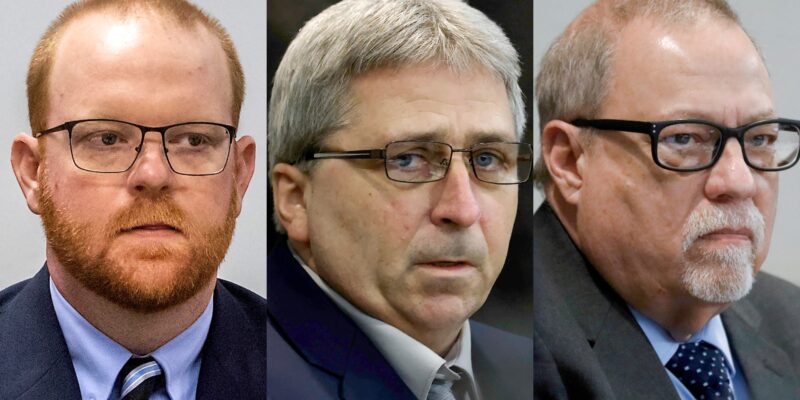 Ahmaud Arbery’s killers all sentenced to life in prison, father and son without parole

The three white Georgia men who chased and gunned down Ahmaud Arbery were each given life sentences Friday for what the dead jogger’s dad called a modern-day lynching “in broad daylight.”

Shooter Travis McMichael, 35, and his 66-year-old dad, ex-cop Gregory McMichael, were both told they would spend the rest of their lives behind bars without the possibility of parole. Even though they can never be released, both were also given an extra 20 years to run consecutively on a lesser aggravated assault charge.

Their neighbor William “Roddie” Bryan, 52, also got a life sentence, but with the possibility of parole — which he can only apply for after serving 30 years, when he will be 82.

“Ahmaud Arbery was hunted down and shot,” Judge Timothy Walmsley told the three murderers, who showed noemotions at the sentences.

“He was killed because individuals here in this courtroom took the law into their own hands,” the judge said.

The judge dramatically enforced a minute’s silence to reflect “a fraction” of the five minutes of “terror” that Arbery must have felt as he tried to flee the men chasing him in pickups. Continue Reading 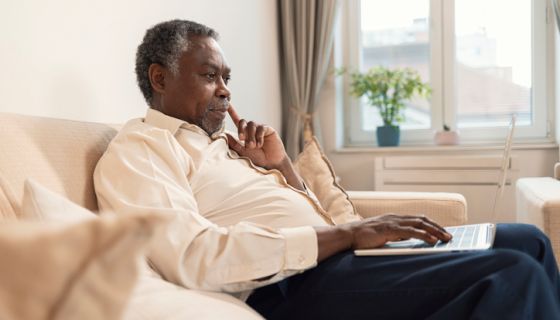