Organizers of the walkout said that at least 50 workers across three states called out of work on Friday, citing insufficient paid sick leave, a lack of pandemic hazard pay and other issues.

Janneke Parrish, a former corporate Apple employee who helped support organizers of the walkout, said that while those participating in Friday’s action represent a small fraction of Apple’s 80,000 employees in retail and beyond in the U.S., it is still “significant” to have workers speak out against the behemoth tech company.

“Apple workers are fed up with being unheard,” Parrish said, adding that Friday’s action, which trended on Twitter, aims to “make sure people are aware of how retail workers are being treated.” 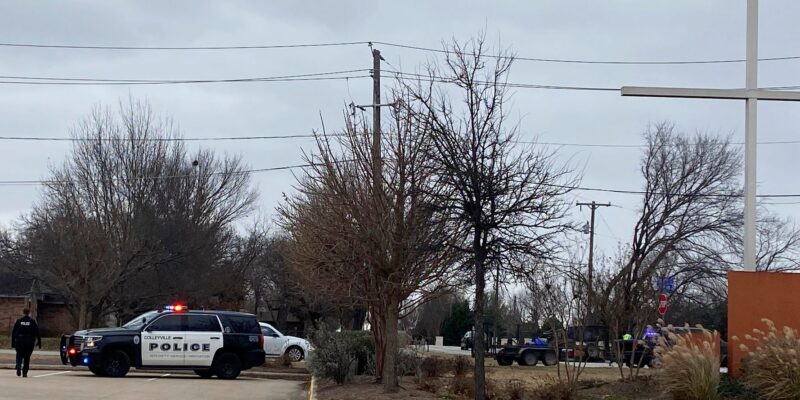