The FDA has approved the use of Apretude for preventing HIV infection – the first injectable medication for the sexually-transmitted disease. Apretude will be recommended for people who weigh at least 77 pounds and test negative for HIV immediately before the need for the drug.

Apretude will be an injectable alternative to people who find it difficult to keep up with oral HIV-prevention drugs such as Truvada which must be taken every day. Apretude injection is taken twice – at one-month intervals – and then followed by one shot every two months.

Two different studies conducted on Apretude in 13 countries indicated that the injectable is more effective at preventing HIV than Truvade oral drug. In the first study where almost 5,000 participants were recruited – including cisgender men and transgender women – who were administered with the injection after taking the oral drug cabotegravir were found to be 69% at lesser risk of getting HIV infection. Continue Reading 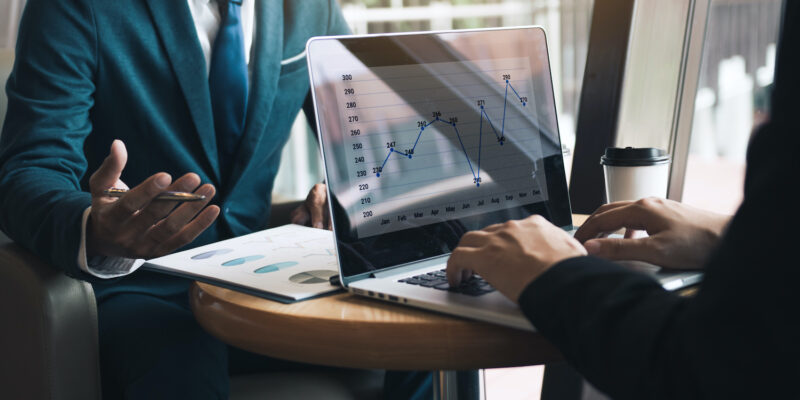