Autopsy shows Patrick Lyoya was shot in back of the head after encounter with officer, family attorneys say

An autopsy commissioned by Patrick Lyoya’s family shows the 26-year-old was shot in the back of the head following an April 4 encounter with a Grand Rapids, Michigan, police officer, attorneys representing the family said Tuesday.

Lyoya and the officer, who has not been publicly identified, had a physical encounter following a traffic stop.

“Today, based on scientific evidence, we can confirm that Patrick Lyoya was shot in the back of his head,” attorney Benjamin Crump said Tuesday in a news conference. “That is now scientific evidence of this tragic killing and what his family believes was an execution.”

Forensic pathologist Dr. Werner Spitz, who performed the autopsy, attended the news conference to present his findings. Lyoya “died as a result of a single gunshot wound with entrance wound in the back of the head,” he said.

According to Spitz’s report, which was read aloud by Crump, Lyoya “was conscious and aware of the fact that a gun was being held to the back of his head. Death was instantaneous when the gun was fired.” Continue Reading 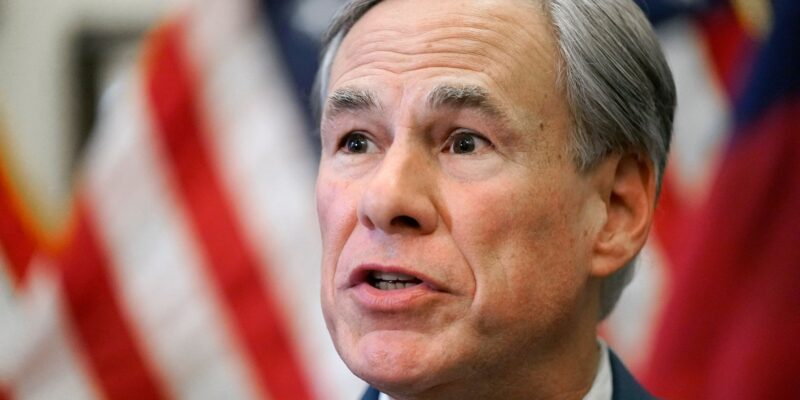