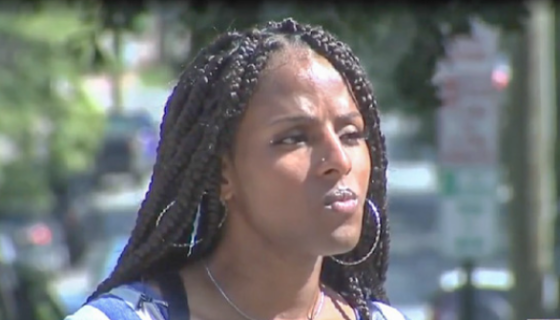 A Black trans woman in Atlanta was just awarded $1.5 million after she spent six months in jail on trumped-up cocaine charges, and her story reminds us of two things: The Black Lives Matter movement isn’t complete unless it involves all Black lives, and cops lie just like anyone else, only their lies tend to have bigger consequences.

According to WSB-TV 2, in October 2015, Ju’Zema Goldring was walking with a group of friends when two Atlanta police officers stopped the group and arrested Goldring for jaywalking, which she said she didn’t do.

Now, already, this is a story about racist cops profiling Black people and then fishing for reasons to put them in handcuffs. Besides the fact that Goldring said she wasn’t guilty of it, who sees jaywalking as an immediately arrestable offense? Can it be dangerous? Sure. But, at best, it’s worth a citation, not putting someone behind bars.

But, obviously, when it comes to a Black trans person a bigoted cop is looking to arrest, anything goes. And if cops can’t simply arrest a negro for something as ridiculous for crossing the street incorrectly, they better find a plausible reason—even if they have to make one up. Continue Reading 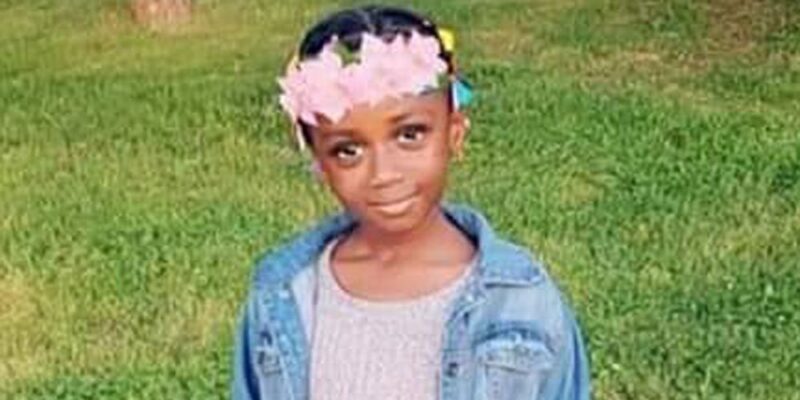 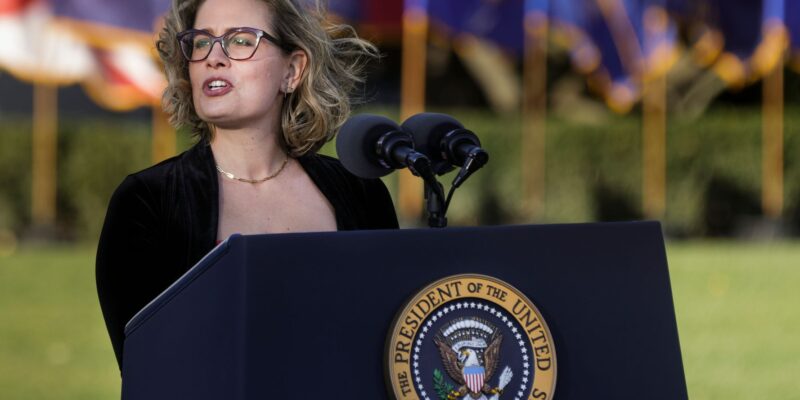