‘Bloody Sunday’: Selma To Montgomery Marches Took Place On This Day 57 Years Ago 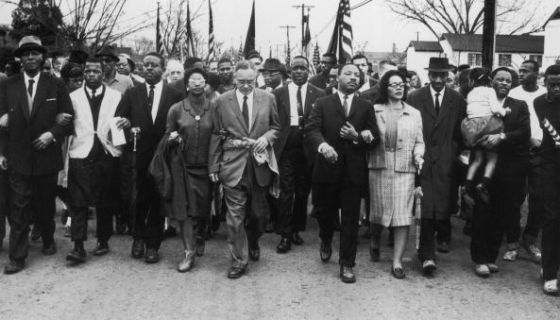 The historic “Selma to Montgomery marches,” with the first of the three protest marches known as “Bloody Sunday,” took place 57 years ago today and highlighted a turbulent time of the Civil Rights Movement of the 1960s. The Student Nonviolent Coordinating Committee (SNCC) led voter registration drives in the small town of Selma, Alabama, with the intent of combating white resistance toward African Americans gaining rights to vote in elections.

This year’s anniversary marks the second time in the march’s history that it will take place without several of its founding organizers. That includes the legendary John Lewis, the Rev. Joseph Lowery, the Rev. C.T. Vivian and attorney Bruce Boynton. All four of those civil rights icons died last year. 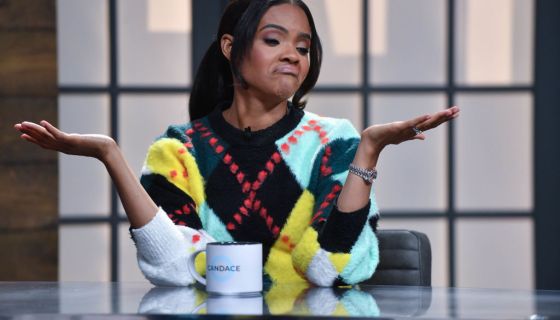 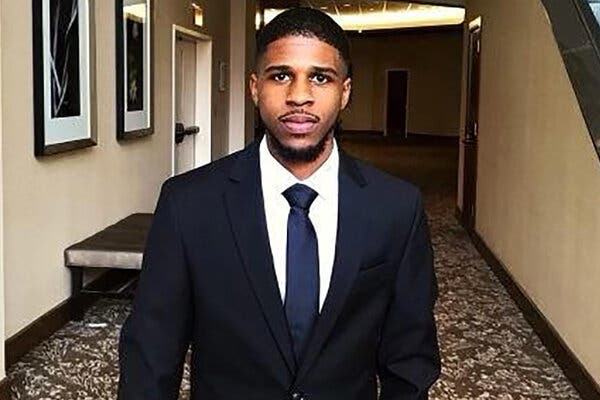