A Bronx man was indicted for hate crimes Tuesday after he allegedly assaulted a woman and yelled anti-Hispanic slurs at her, according to prosecutors.

The victim, a 72-year-old woman, was allegedly assaulted while speaking in Spanish and English on the phone on January 18, the Brooklyn District Attorney’s Office said.
The woman was waiting for a train in a subway station when the defendant, Lamont Dinkins, 43, allegedly cursed at her, saying, “Stop speaking in Spanish, you Spanish b*tch,” the DA’s office said in a news release.
Dinkins then allegedly punched the woman repeatedly in the face and head before boarding a southbound R train, according to the news release. He was arrested at the Barclays Center, which was the next stop.
Dinkins was indicted for hate crimes Tuesday. He is charged with second-degree assault, second-degree attempted assault, third-degree assault as a hate crime, third-degree assault, third-degree menacing as a hate crime, third-degree menacing and second-degree aggravated harassment.
He is being held on $50,000 bail and was ordered to return to court April 1. Continue Reading
Share this 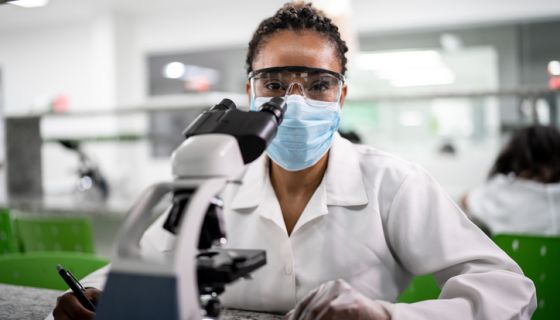