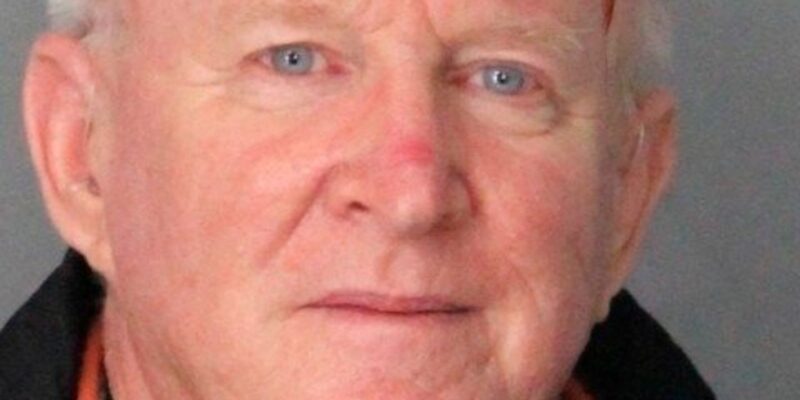 Gerald Brady was arrested just days after announcing that he was resigning for health reasons.

A Delaware lawmaker who came under fire last year for using a racist and sexist slur to refer to sex workers was arrested on shoplifting charges Tuesday, just days after announcing that he was resigning for health reasons.

Newark police said a warrant was issued Tuesday for Rep. Gerald Brady’s arrest on two counts of shoplifting, and that Brady, 65, turned himself in a few hours later. He was released on his own recognizance. Continue Reading 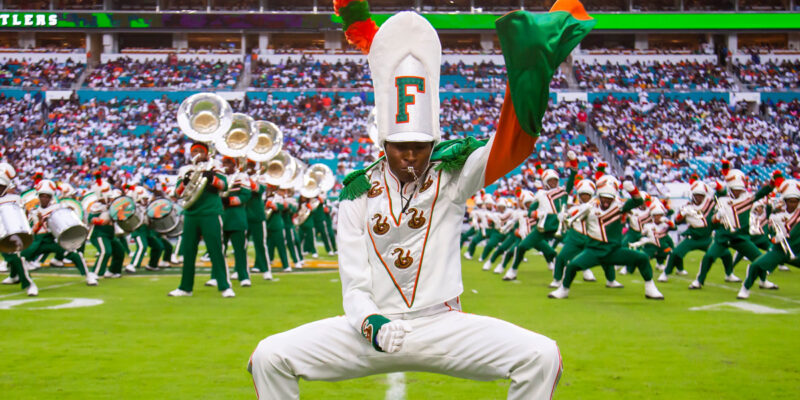 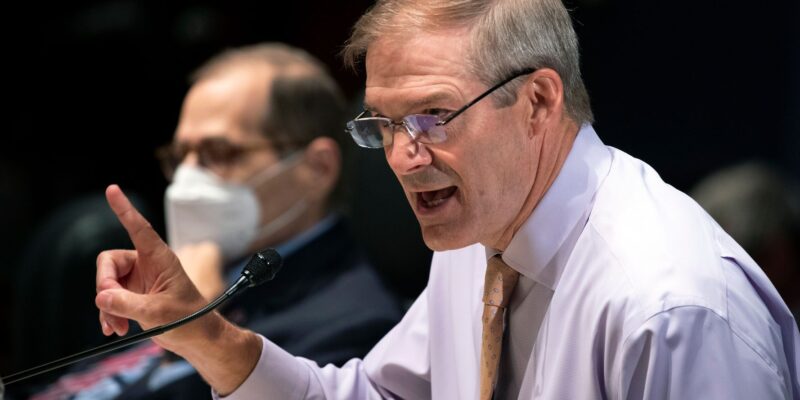