Herschel Walker Skeptical Of Evolution: ‘Why Are There Still Apes? Think About It’ 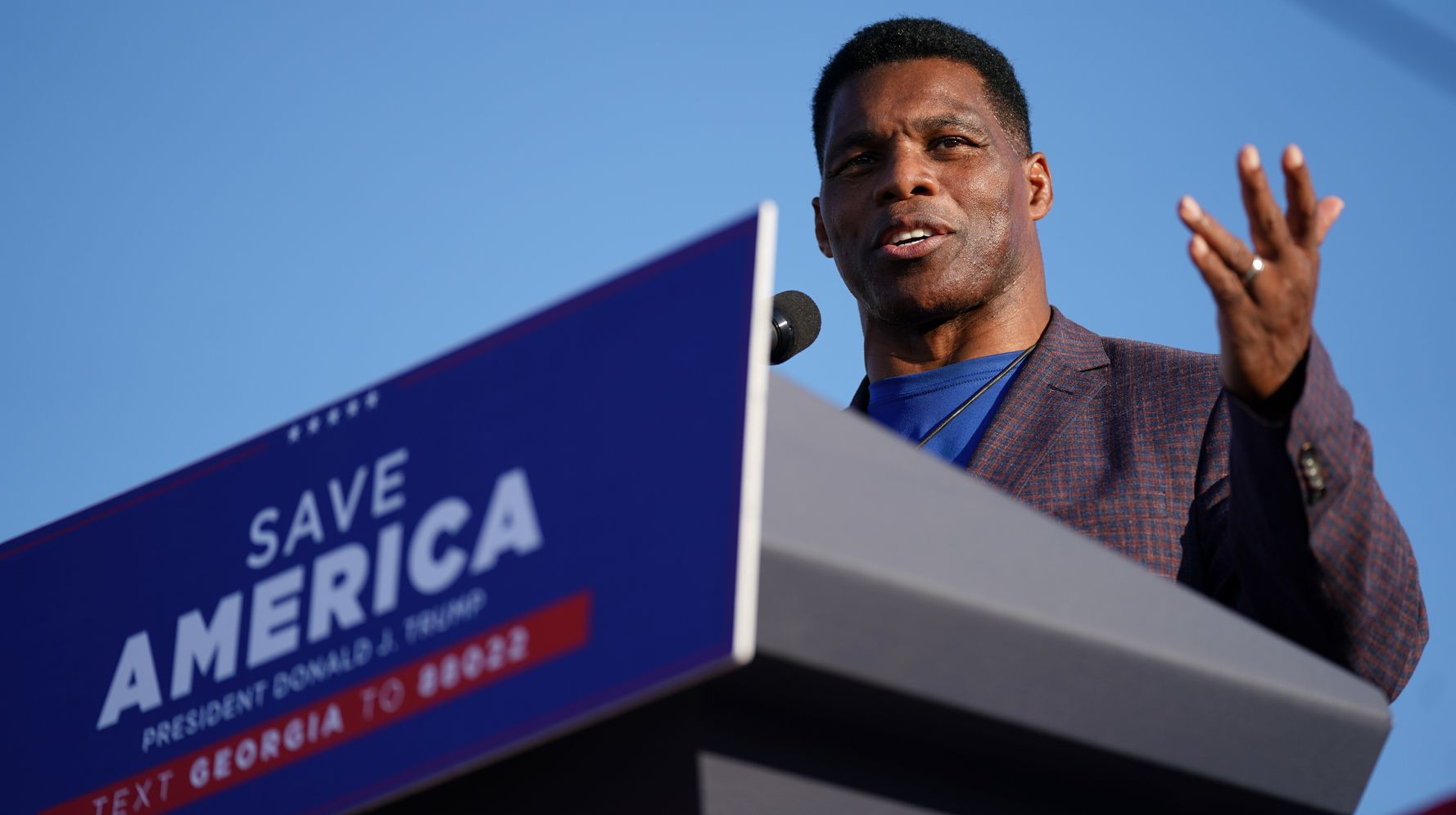 The former NFL player, who is now running for Senate in Georgia, gets some basic facts wrong.

Walker is currently the front-runner in the GOP contest to challenge Sen. Raphael Warnock (D-Ga.) in November. He’s a former NFL star who has the endorsement of former President Donald Trump, and he’s outspoken about his Christian faith.

Walker is hardly the first GOP candidate who has run for office questioning evolution.

Humans did not evolve from the apes that you see at the zoo. Rather, humans and apes have a common (and now extinct) ancestor that lived roughly 10 million years ago. Technically, all humans are apes, but that doesn’t mean that chimpanzees are one step away from becoming people. Walker’s summary of evolution is incorrect, and there’s nothing incompatible about humans coexisting with other apes. Continue Reading 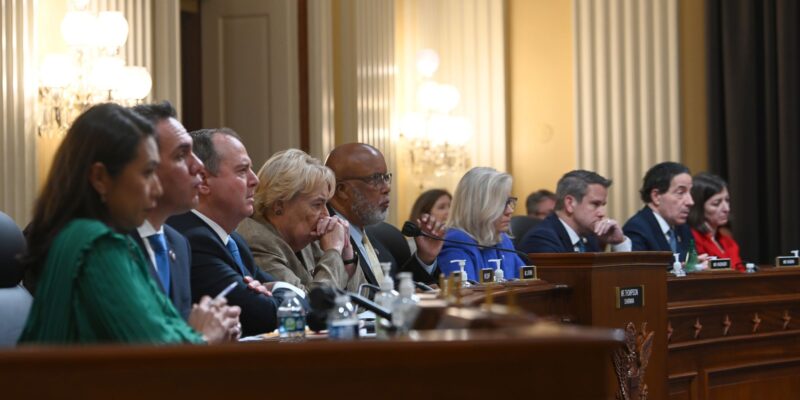