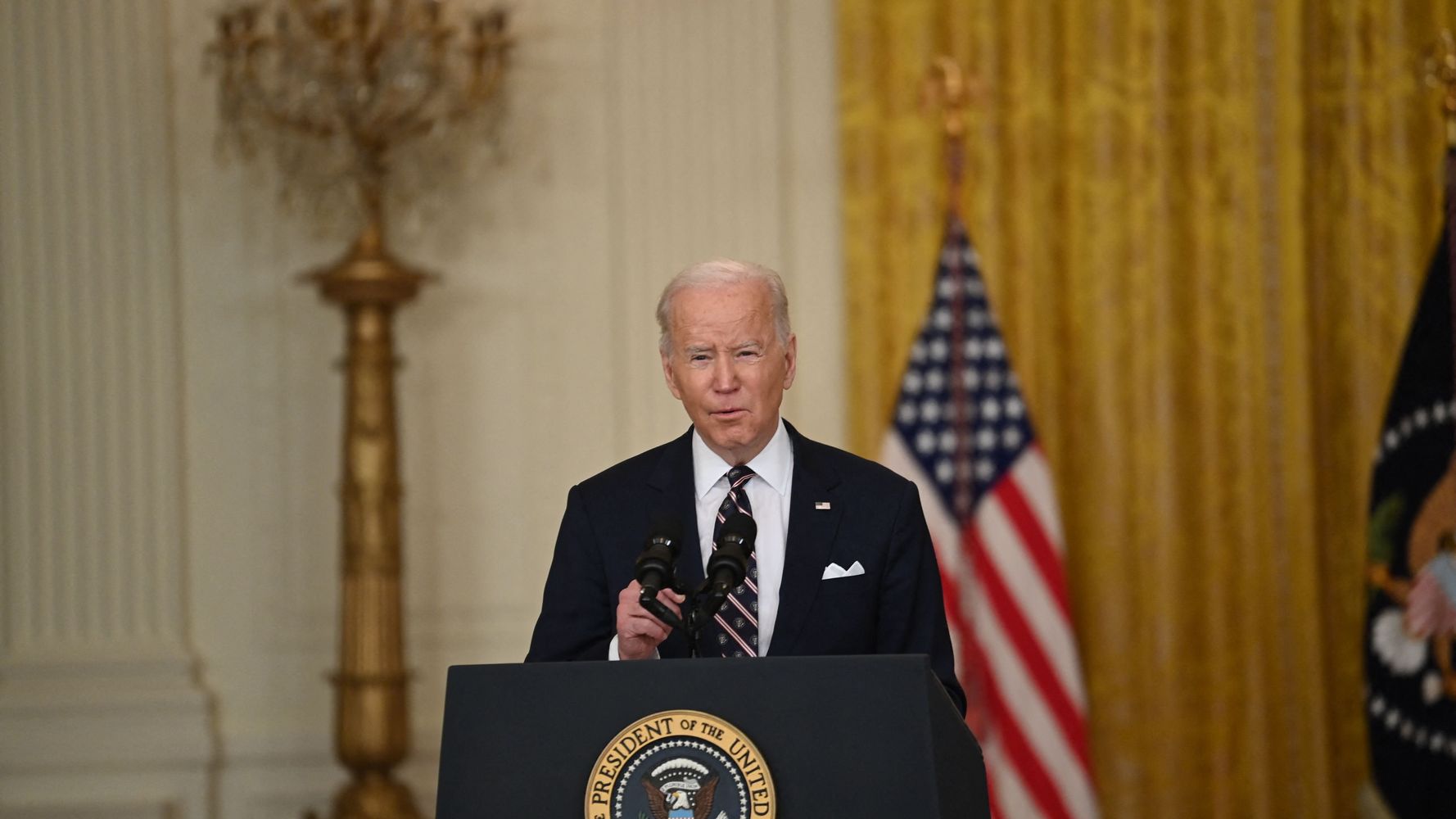 Following Russia’s deployment of troops into Ukraine, the president said the U.S. and allies do not want to fight Russian forces but see their actions as an alarming violation.

The U.S. is imposing sanctions on Russia and redeploying troops within Europe to respond to Russian President Vladimir Putin’s decision to call for the breakup of Ukraine and send troops into that country, President Joe Biden said Tuesday.

“Who in the Lord’s name does Putin think gives him the right to declare new so-called countries on territories that belong to his neighbors?” Biden asked.

The president said the sanctions would hit two major Russian banks and make it harder for Moscow to raise money by selling its sovereign debt. Meanwhile, the U.S. will send U.S. soldiers from elsewhere in Europe to Estonia, Latvia and Lithuania — countries that were formerly part of the Soviet Union but have since become democracies and U.S. allies as part of the NATO military alliance.

“We have no intention of fighting Russia,” Biden said. “We want to send an unmistakable message, though, that the United States and our allies will defend every inch of NATO territory.” 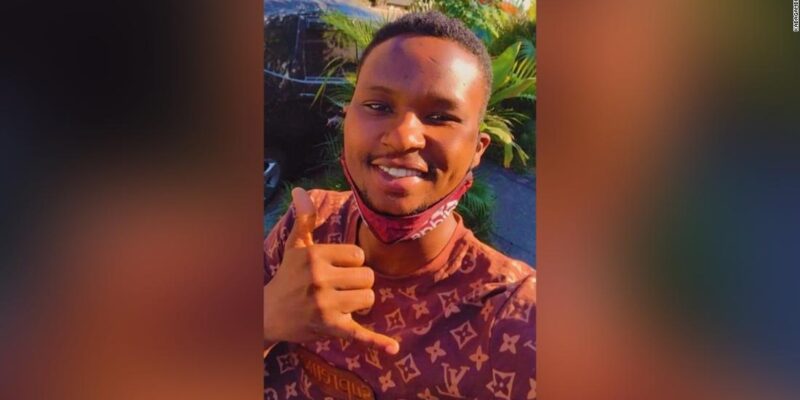 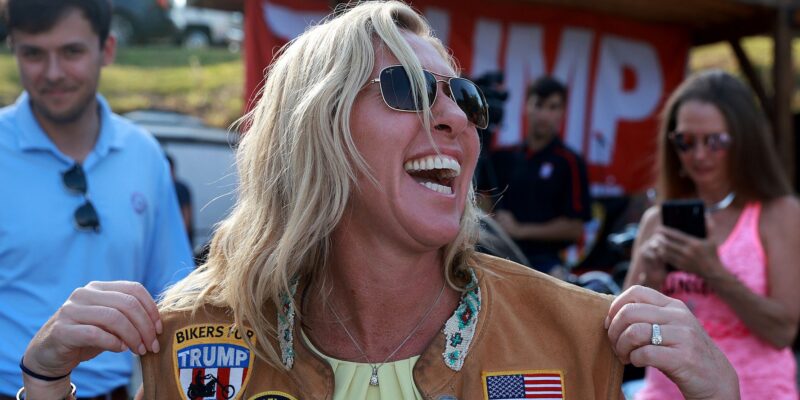