On Dec. 6, the Department of Justice (DOJ) sued the state of Texas because of its new redistricting plan, according to The Hill. They allege that the state’s map circumvents the right to vote for minority groups.

This news comes at a time when there is a rise in Black and Hispanic voters in the Lone Star State. Officials from the DOJ say that Texas’ new map weakens minority voting strength as it violates federal law, according to The Hill.

“The department’s career voting law experts have assessed Texas’ new redistricting plans and determined that they include districts that violate the Voting Rights Act,” said Attorney General Merrick Garland at a press conference.

In October, Texas Governor Greg Abbott signed a new congressional map into law, which critics say gives Republicans a huge advantage. Previously, the Supreme Court has said that drawing district and congressional maps for political gain is not reviewable by federal courts.

However, redistricting plans that unfairly target minority voters is illegal due to the Voting Rights Act of 1965, according to The Hill.

This new lawsuit from the DOJ was filed in federal court in El Paso.

“Our complaint today alleges that the redistricting plans approved by the Texas state legislature and signed into law by the governor will deny Black and Latino voters an equal opportunity to participate in the voting process and to elect representatives of their choice in violation of the Voting Rights Act,” Associate Attorney General Vanita Gupta said. “Our complaint also alleges that several of those districts were drawn with discriminatory intent.” 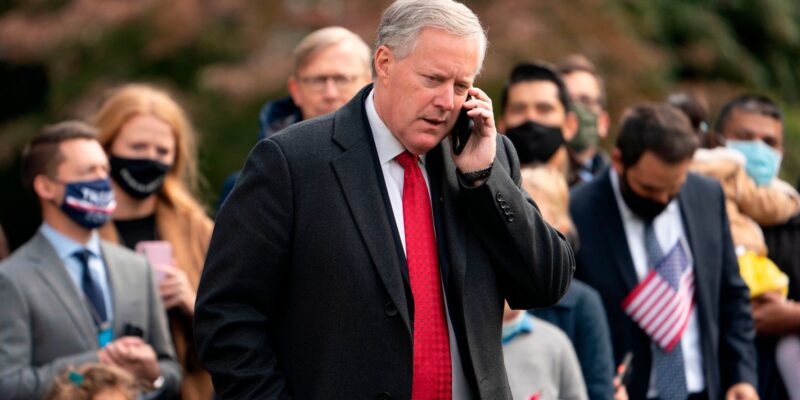