“Her health has been deteriorating over the last couple of days and her family, in consultation with her doctors, has had to make the most difficult decision,” Harrison said in the statement, adding that Holley’s “strength, courage and resilience are an inspiration to us all.”

Baltimore Mayor Brandon Scott praised Holley as a devoted public servant who worked to protect her community.
Two men, Elliot Knox, 31, and Travon Shaw, 32, were charged last week with attempted murder in the shooting. They were also charged with murder in the death of Justin Johnson, who was shot in a residence not far from where Holley was attacked shortly afterward. Harrison said both suspects confessed to the crimes.
Continue Reading
Share this 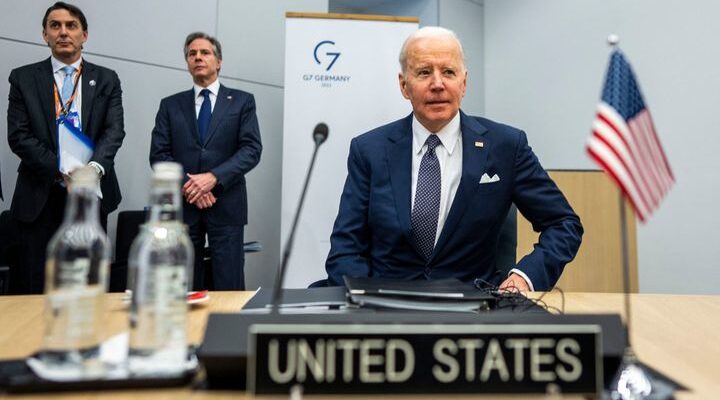 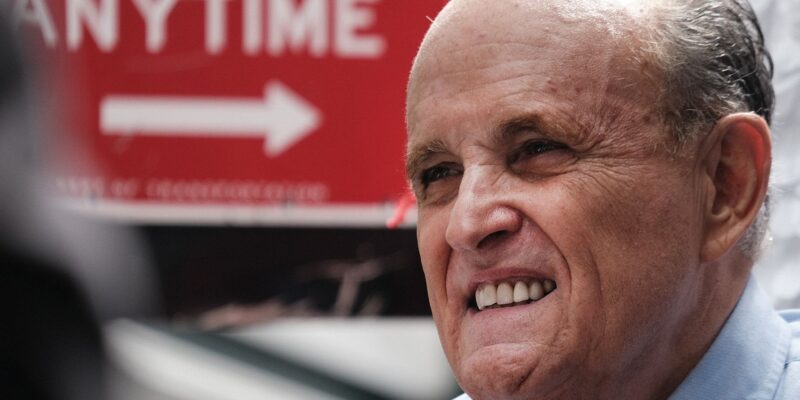