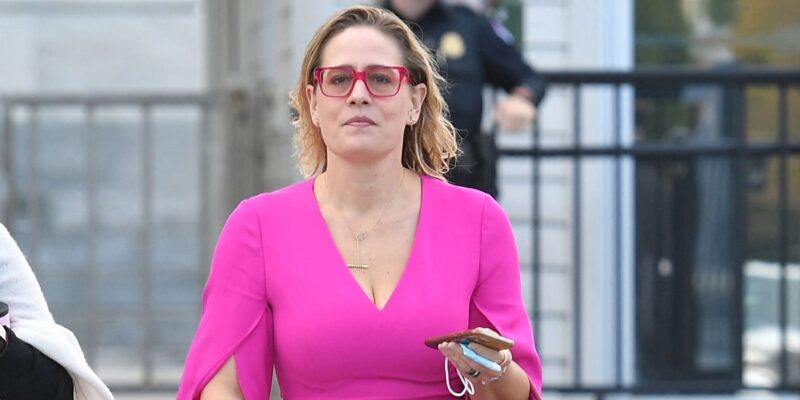 Leaders and activists alike sounded off: “Like being almost in an abusive relationship”; “disappointed to say the least”; “I will never understand.”

Sen. Kyrsten Sinema’s declaration Thursday that she will not consider changes to Senate rules in order to enact voting rights legislation spurred an immediate backlash from fellow Democrats in Arizona.

Condemnation of Sinema’s stance defending the filibuster came from every level of the Democratic Party in her home state, including the state party, the state party’s legislative leadership, an Arizona congressman and grassroots activists who helped her win her seat in 2018.

“We are disappointed to say the least that Senator Sinema has chosen to protect an antiquated rule over her constituents,” the Arizona Democratic Party said Thursday.

In a statement, state Rep. Reginald Bolding (D-Phoenix), the leader of the state House Democratic caucus, laid out ongoing efforts by Republicans in Arizona to restrict voting in the state based on ex-President Donald Trump’s election fraud lies before laying into Sinema.

Bolding assailed Sinema for defending “the antiquated Jim Crow-era filibuster.” He challenged her “to step outside of her DC bubble and take a closer look around her state and her country,” to see that voting rights “are being systematically rolled back right now ― here and in state legislatures around the country.” Continue Reading 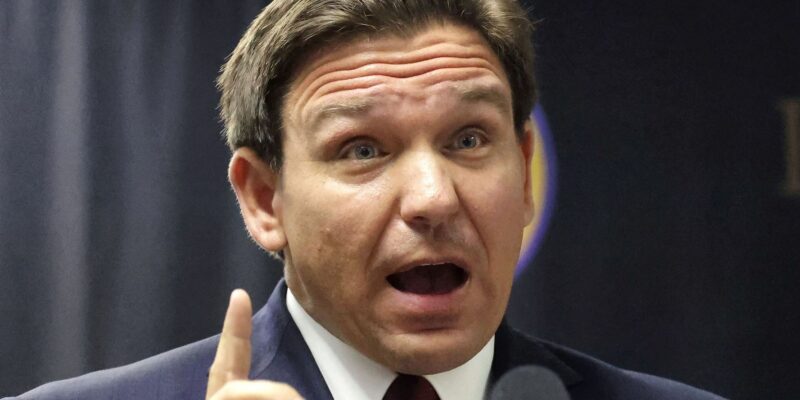 Up To A Million COVID Tests Expired In Florida As Gov. DeSantis Kept Mum On Surging Cases