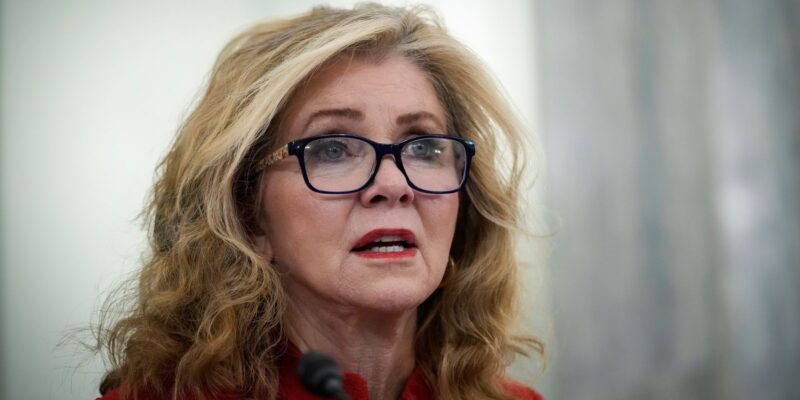 Andre Mathis, Biden’s appeals court pick, doesn’t have a criminal record. He once got a ticket for going 5 miles over the speed limit, though.

Sen. Marsha Blackburn (R-Tenn.) said Wednesday that she has serious concerns with one of President Joe Biden’s Black judicial nominees and referenced his “rap sheet” of old speeding tickets, a suggestion of a criminal record when there is none.

During a Senate Judiciary Committee hearing, Blackburn said she would oppose Andre Mathis’ nomination to the U.S. Court of Appeals for the 6th Circuit for a few reasons. She accused the White House of not providing “meaningful consultation” on his nomination, which is for a court seat based in her state. She said she didn’t think Mathis had enough experience, either. Continue Reading The Life And Legacy Of Coretta Scott King 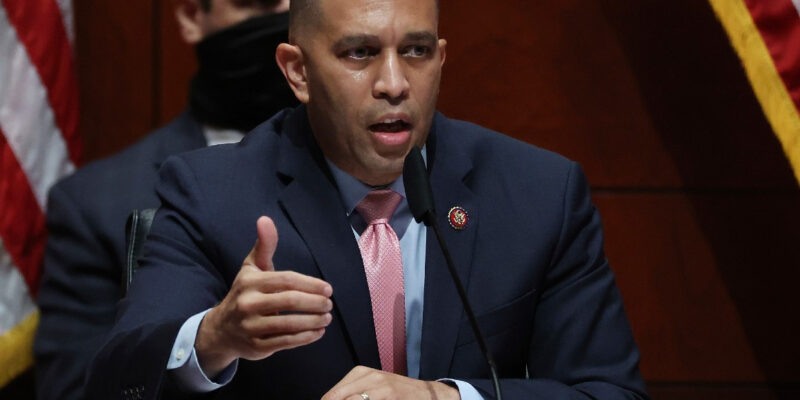