Senate Minority Leader Mitch McConnell (R-Ky.) received a blunt reminder of his own past conduct after he complained on Twitter about the potential silencing of voters.

The top Senate Republican on Monday suggested “millions of Americans will cease to have a voice in the Senate” if Democrats change the chamber’s voting rules to pass voting rights legislation.

Save the damn crocodile tears. Americans lost their voice in the Senate when you denied Pres. Obama his constitutional right to appoint a SCt justice & when YOU eliminated the 60 vote rule for lifetime appointments to the Supreme Court. Yes, we all know you are a hypocrite! https://t.co/wsy2Ncm0hj pic.twitter.com/VEy1z8Nkhc Biden Extends Pause On Student Loan Payments Through May 1

“We know that millions of student loan borrowers are still coping with... 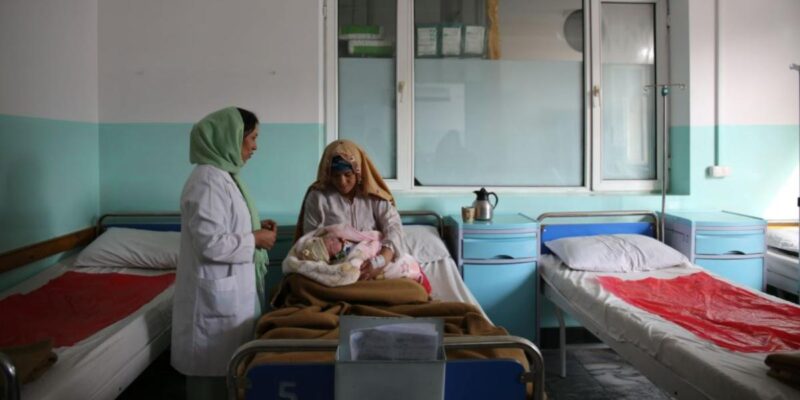