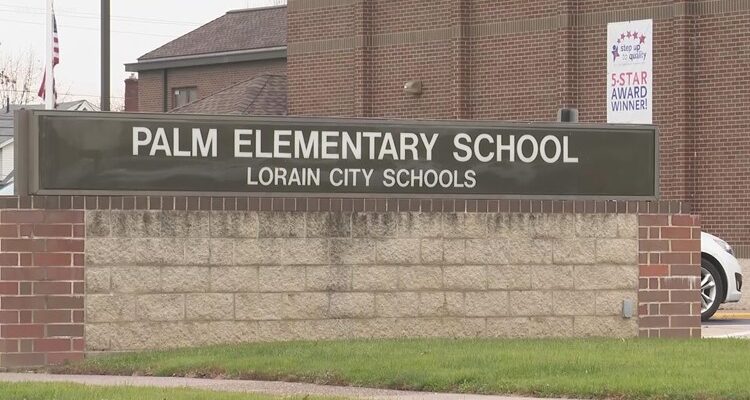 The principal and a cafeteria worker at an elementary school in Ohio have lost their jobs a couple of months after they apparently lost their damn minds and made a 9-year-old Black girl eat food out of a garbage can after she had thrown it away. A lawyer for the girl’s parents said that were it not for a surveillance video capturing the incident, it might have been the girl’s word against theirs.

According to Fox 8, the incident took place in November of last year at Palm Elementary School, which is in the Lorain City School District, but the video was just released by the district Wednesday for the family to view. Continue Reading

A Northeast #Ohio family says it is painful to watch a video, just released, showing a 9-year-old girl being forced to eat food out of a school cafeteria trash can. The Lorain City School District released the heavily-blurred video Wednesday afternoon. 💀 pic.twitter.com/twQ7DVxqQu 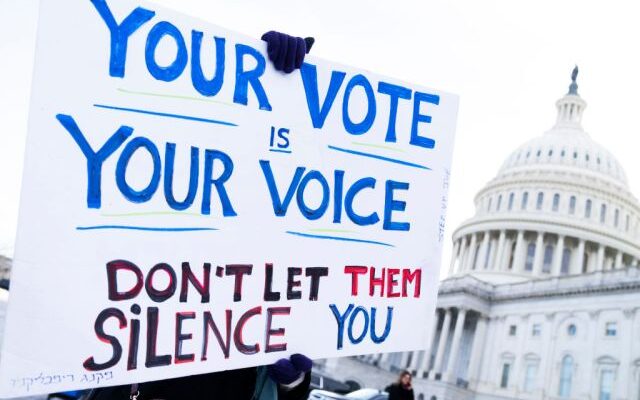 For Black Voters Electoral Accountability Starts with the Democratic Primaries