A new historically Black college will open in Detroit this year, becoming Michigan’s only HBCU.

Historically Black colleges and universities throughout the country serve as pillars that sit at the intersection of education and culture, and this year a new institution will open in the city of Detroit. According to WXYZ Detroit, a former business school will be transformed into Michigan’s only HBCU.

The school—dubbed the Pensole Lewis College of Business and Design—was cultivated for emerging Black designers, engineers, business leaders and creatives. It was previously the Lewis College of Business; a historically Black institution founded nearly 94 years ago. It initially served as a secretarial school for Black women and emerged into a business school; producing Black leaders that would go on to work at companies that included Ford and Michigan Bell. The HBCU functioned in Detroit between 1939 through 2013; shuttering 26 years after receiving its historically Black college accreditation. Continue Reading

The Lewis College of Business operated in Detroit from 1939 until 2013 and originally received its Historically Black College and University designation in 1987.https://t.co/n274U59IP6 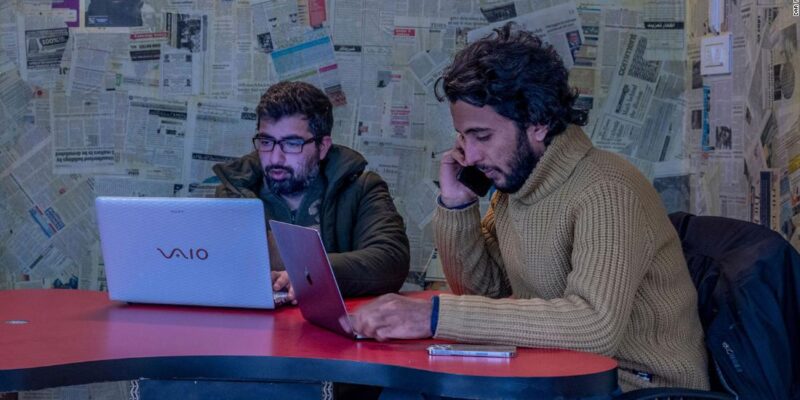