Russell Simmons Says ‘Kanye Is Getting Free’ From Brands Dropping Him

Russell Simmons said it was “good” that brands dropped Kanye over antisemitism to allow the rapper/designer a chance to “move on.”

Not everybody has decided the artist formerly known as Kanye West is a pariah.

The man who co-founded Def Jam Recordings, the record label that recently cut ties with Ye because of antisemitism, has emerged from self-imposed isolation for his own shunning from society to not only defend the rapper-turned-fashion designer but also to encourage him to mend fences and “move on.”

Russell Simmons, the Hip-Hop legend who’s been credibly accused of rape by multiple women – allegations he’s denied – recently recorded a video of himself musing about Ye’s situation and relating it to his own experience with the sports apparel company Adidas, which on Tuesday ended its lucrative deal with the rapper.

Simmons said he was broadcasting from Bali, where he sought refuge following the rape accusations five years ago. Continue Reading 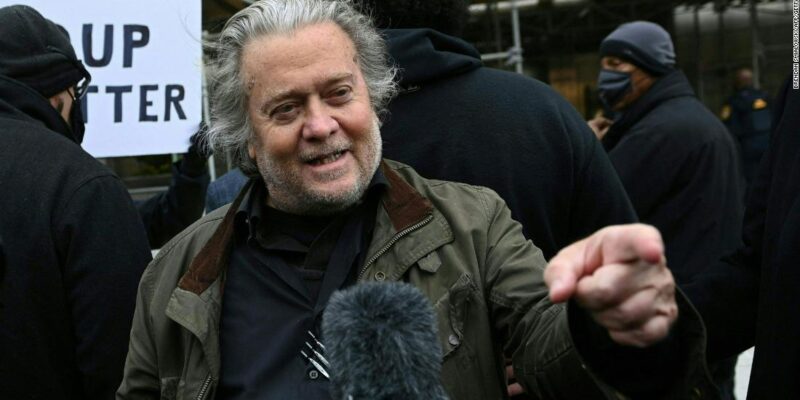