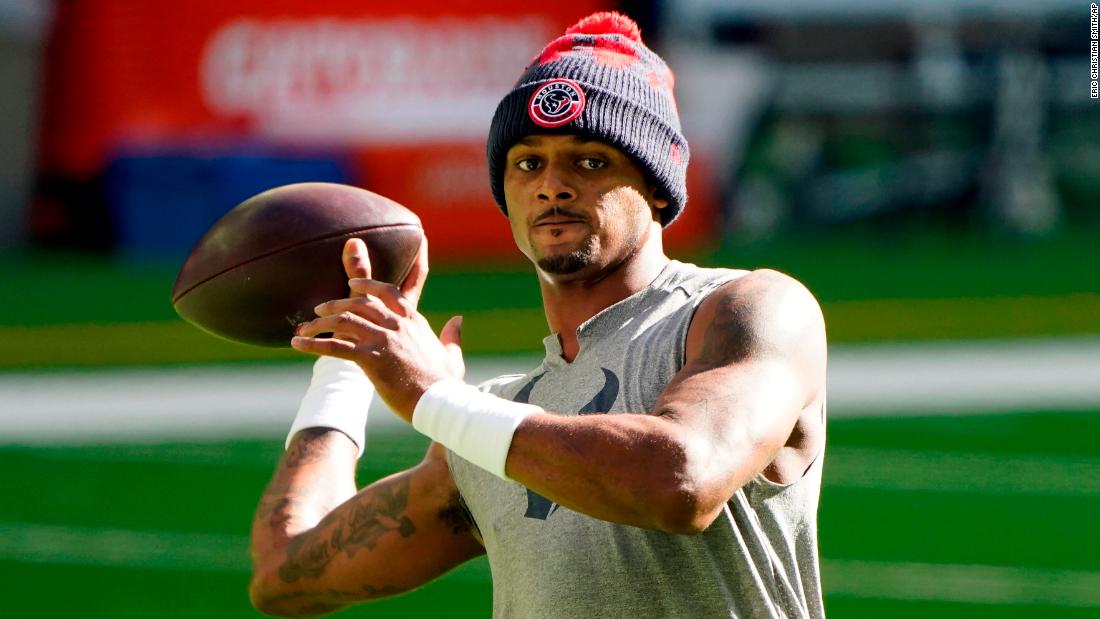 “After a careful and thorough review of the facts and evidence documented in the reports prepared by the Brazoria County Sheriff’s Office and the Houston Police Department, as well as hearing testimony from witnesses, the Grand Jury for Brazoria County has declined to charge Deshaun Watson with any crimes,” District Attorney Tom Selleck said in a written statement.
“Accordingly, this matter is closed,” Selleck said.
The statement did not specify what allegations were being considered by the grand jury against Watson. He is facing 22 civil lawsuits, many of them alleging sexual assault and misconduct.
“We are thrilled that the Brazoria County grand jury cleared Deshaun Watson of the one remaining criminal allegation,” Watson’s lead attorney Rusty Hardin said in a statement. “We’ve known all along what people who learn the facts also know — Deshaun committed no crimes.” Continue Reading
Share this 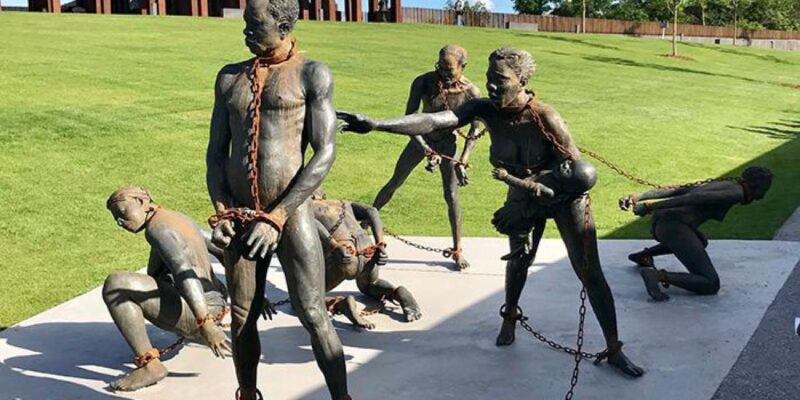 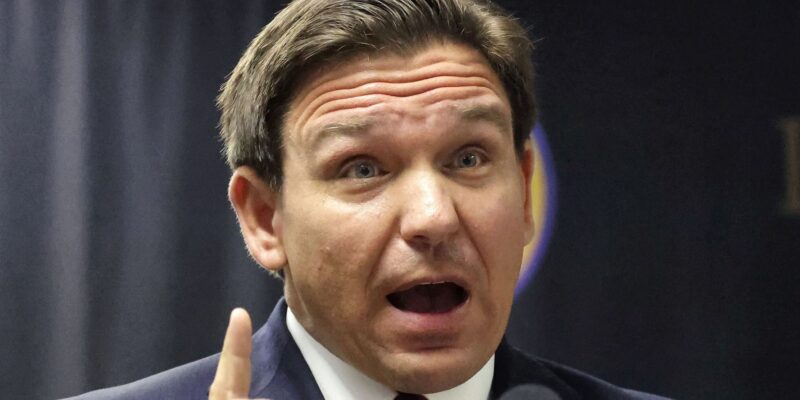