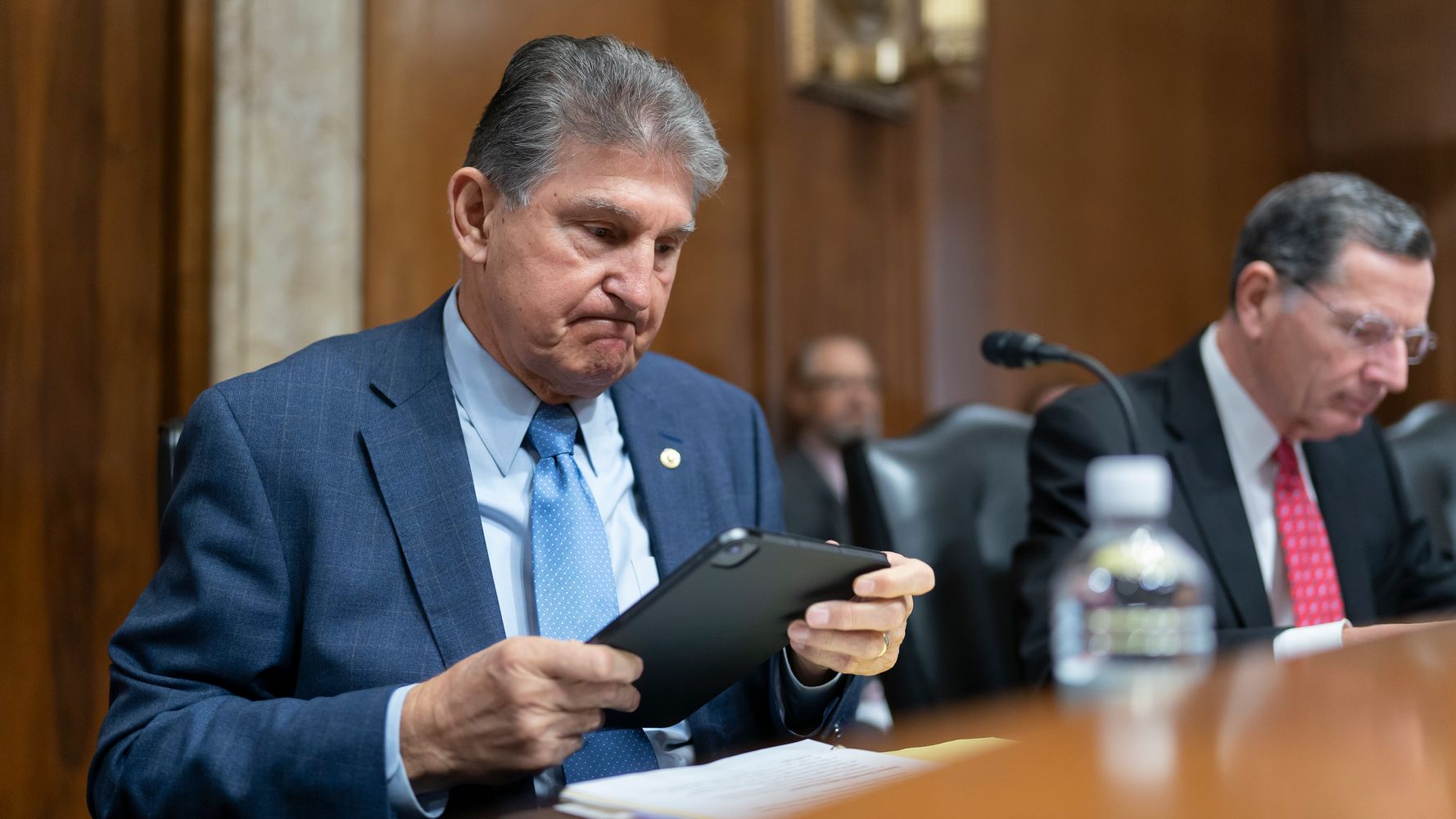 The conservative Democrat isn’t on the ballot, but some 2022 candidates are running as if he is.

Sen. Joe Manchin (D-W.Va.) is not on the ballot in November.

But that isn’t stopping many Democratic Senate candidates from effectively running against him in competitive primaries.

Whether attacking Manchin on Twitter, invoking his name to raise money, or accusing rivals of resembling the conservative Democratic senator, Manchin’s prominence in key intraparty contests attests to how much of a villain he has become to Democratic primary voters.

Along with Arizona Sen. Kyrsten Sinema (D), Manchin has been scorned by Democrats for blocking President Joe Biden’s key priorities, including the Build Back Better social spending and climate bill, and a filibuster carve-out for voting rights legislation.

“It’s definitely effective for fundraising and ginning up the activist base,” Mike Mikus, a Pittsburgh-based Democratic consultant said. “The only open question is: Does it have electoral success? That’s something we’ll find out as the primaries progress.” Continue Reading
Share this 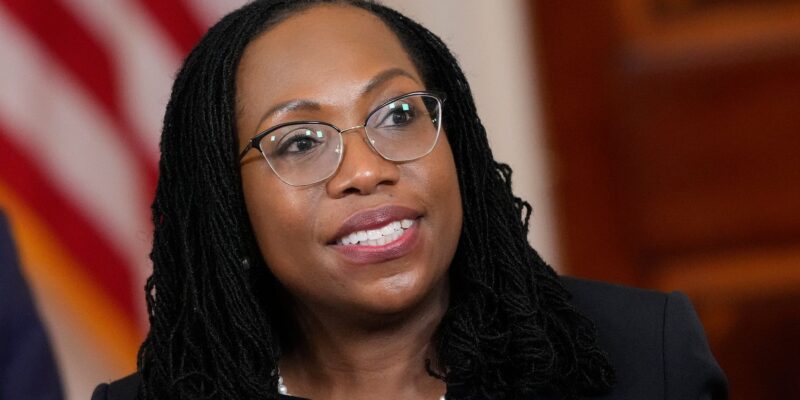