“Today’s decision is one more in a disconcertingly long line of cases in which this Court uses its shadow docket,” Justice Elena Kagan wrote in a scathing dissent.

The Supreme Court on Monday allowed a congressional map in Alabama to remain in place, putting on hold a lower court order that said the Republican-drawn plan violated the Voting Rights Act and disenfranchised Black voters.

The vote was 5-4, with the court’s three liberals joined by Chief Justice John Roberts in opposition to the decision.

“Today’s decision is one more in a disconcertingly long line of cases in which this Court uses its shadow docket to signal or make changes in the law, without anything approaching full briefing and argument,” she wrote. “That is a serious matter, which cannot properly occur without thorough consideration. Yet today the Court skips that step, staying the District Court’s order based on the untested and unexplained view that the law needs to change.” 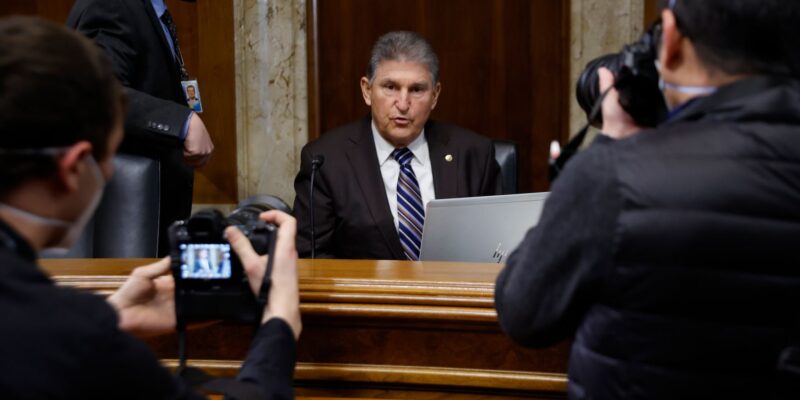