“The Wire” creator David Simon joined the chorus of criticism directed at the Fox News personality over his latest inflammatory comments.

Fox News’ Tucker Carlson faced further accusations of racism on Tuesday with his declaration that Baltimore is “a little bit of Haiti.”

“Whatever you do, don’t go to Baltimore,” the widely watched prime-time personality urged his viewers.

“Baltimore is a major American city. It’s only about 40 miles from where (White House press secretary) Jen Psaki lives,” he continued. “It’s one of the worst places in the Western Hemisphere, it’s a little bit of Haiti in the mid-Atlantic. Baltimore is exactly what happens when you apply Jen Psaki’s ideas to governing.” The caption beneath Carlson read: “Hellscape just 40 miles from the nation’s capital.”

Carlson’s comments echoed Donald Trump’s claim in 2019 that Baltimore was a “rodent infested mess” where “no human being would want to live.” It was “worse than Honduras,” said the then-president, prompting the #WeAreBaltimore hashtag to trend on social media in solidarity with the city. Continue Reading

Tucker Carlson calls Baltimore "one of the worst places in the western hemisphere, it's a little bit of Haiti in the mid-Atlantic." pic.twitter.com/7rpJeLziC9 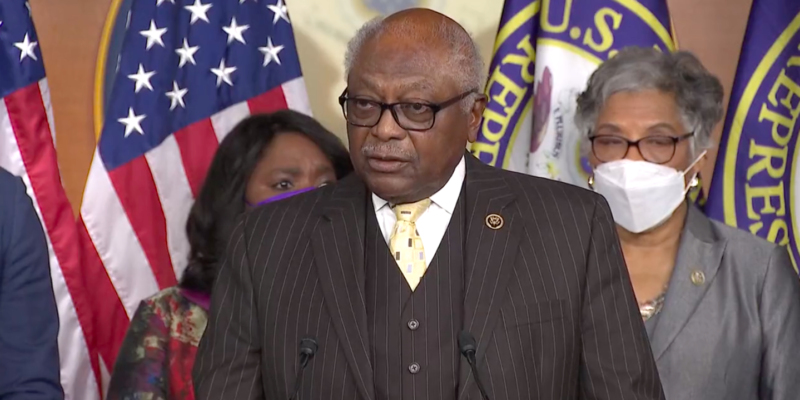