Understanding Environmental Racism And Its Affect On Black Americans

During a 2007 study, sociologist Robert Bullard found that race was a more accurate indicator of proximity to pollution than socioeconomic status.

Racism isn’t always seen or heard. Sometimes it’s hidden inside the systems that make America function. But you don’t need to see it for its impact to be disastrous to Black Americans.

When most people think of an environmental crisis they think of climate change, which is understandable since it’s arguably the biggest issue young people face today. But what is always left out of the conversation is the fact that climate change disproportionately affects people of color and it’s not on accident, it’s environmental racism.

Environmental racism is defined as environmental injustice that occurs within a racialized context both in practice and policy.

The concept describes the disproportionate impact of environmental hazards on people of color. Higher air pollution and rising temperatures have always plagued communities of color, but so have a host of other issues.

It’s kinda hard to talk about air pollution being the biggest issue Black communities face when Ahmaud Arbery can’t even go for a jog without losing his life. But the conversation is important because so many Black Americans are affected.

To understand environmental racism and its impact let’s first dive into its history.

Click here to learn more about the history of environmental racism. 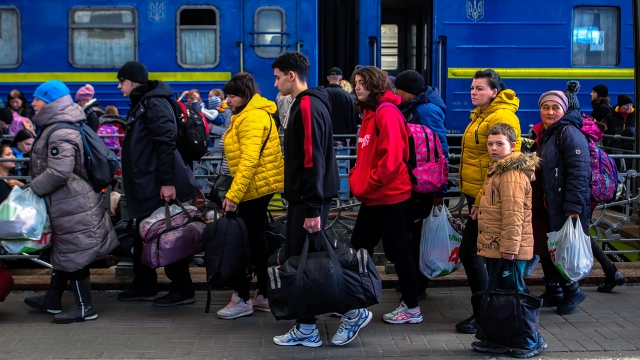 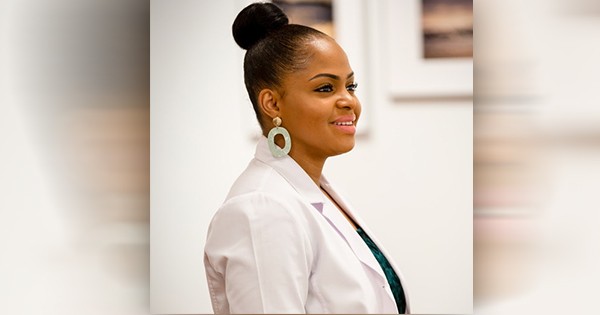