The United States Postal Service (USPS) has reached an agreement with the NAACP after the civil rights organization filed a lawsuit against the agency, challenging delivery delays.

According to CNN, under the settlement, the USPS said it anticipates policies and practices during the 2022 midterm elections similar to the “extraordinary measures” used during the 2020 presidential election.

The lawsuit stemmed from changes made by the USPS under Postmaster General Louis DeJoy. Under his leadership, the USPS slowed delivery, removed high-speed letter sorters and told election officials mail-in ballot would no longer automatically be transported as priority mail.

“With the NAACP’s ability to now monitor the performance of the USPS during national elections, we will ensure that the right to vote is protected for all citizens, including those often suppressed,” Derrick Johnson, President of the NAACP, said.

The USPS has agreed to publicly post guidance documents that outline its “good faith efforts to prioritize monitoring and timely delivery” of election mail between 2024 and 2028.

Also, the Postal Service has agreed to meet with officials from the NAACP before each national primary and general election through 2028. With this, it will provide weekly reports on service in the six weeks leading up to the election.  Continue Reading 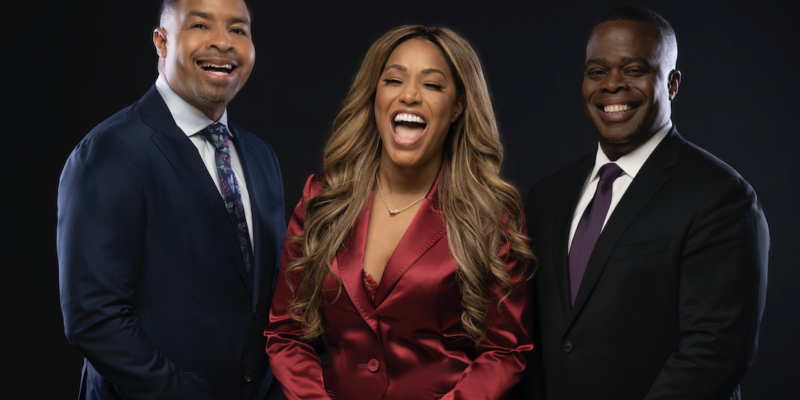 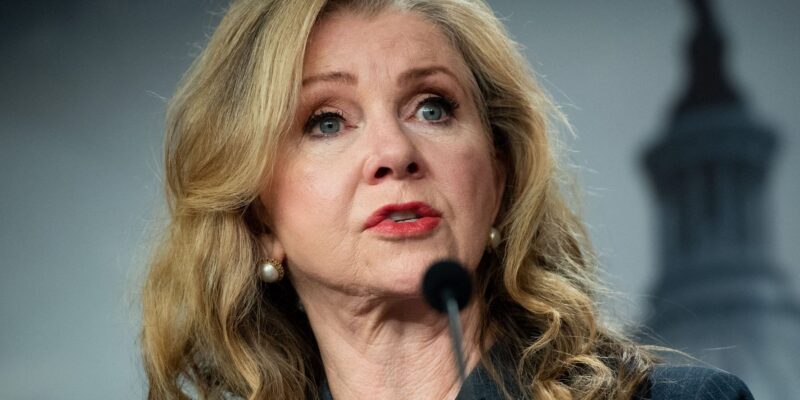