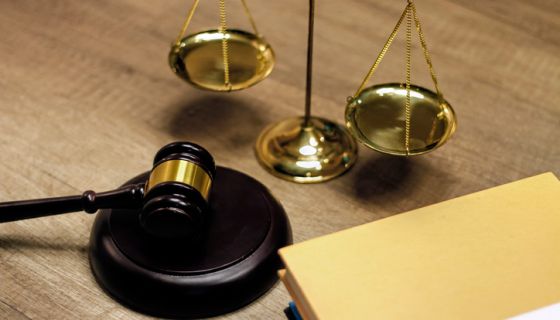 A 15-year-old freshman at Vandebilt Catholic High School in Houma, Louisiana, was arrested Tuesday on battery and hate crime charges following a March 9 incident during which he threw cotton balls at Black student then whipping him with his belt.

We didn’t really need any more proof that the idea of racism dying out with older generations of white racists is bogus AF. We already had white teens telling Black teens, “We should’ve hung all of you n***** when we had the chance.” We already had the seemingly endless series of racist promposals that virtually always involved white kids presenting signs that included references to cotton picking and slavery. We already had white high school students gleefully reenacting the murder of George Floyd and posting a video of it to Snapchat, which is starting to look like the preferred digital gathering space for KKKids and their racist AF antics.

But if all of that wasn’t enough, how about a white student throwing cotton balls at a Black student and then whipping said Black student with a belt?

The Associated Press reported that a 15-year-old freshman at Vandebilt Catholic High School in Houma, Louisiana, was arrested Tuesday on battery and hate crime charges following a March 9 incident in the school’s cafeteria during which the student appeared to be living out his “Make America Roots Again” fantasy by committing a racist and unprovoked attack on one of the few Black students at the school.

“The video shows the white student walking up behind a Black student sitting in the crowded lunchroom,” AP reported. “He throws a handful of cotton balls at him, and then whips him repeatedly with his belt until the Black student stands and pushes him, news outlets reported.” Continue Reading 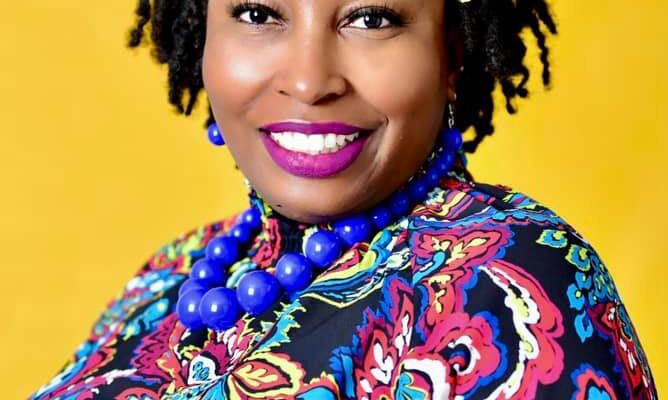