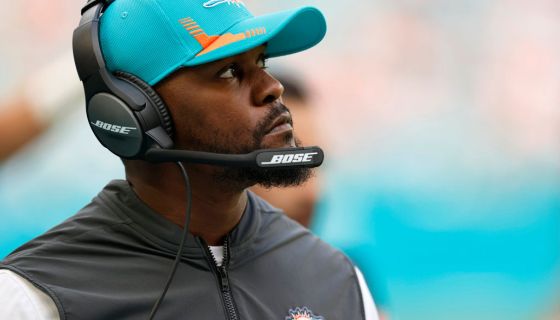 Days after Brian Flores, a former head coach for the Miami Dolphins, filed a lawsuit against the NFL and several teams, the league is being forced to confront “racial injustice finally.”

Brian Flores, the former Miami Dolphins head coach fired at the end of the 2022 season, filed a lawsuit on Feb. 1, 2022, against his former team, the NFL and two other NFL teams, charging widespread discrimination.

In the 58-page document filed in a Manhattan federal court, Flores alleges a pattern of racist hiring practices by the league and racial discrimination during the interview process with the Denver Broncos and New York Giants, as well as during his tenure with Miami.

In the lawsuit, the firm representing Flores said the coach hopes to “shine a light on the racial injustices that take place inside the NFL.”

The lack of racial diversity in the NFL’s high-level coaching ranks is real. Now, a few weeks after the close of the National Football League’s regular season, there is just one Black head coach, one Latino head coach, and one Arab American head coach left in the League – Mike Tomlin of the Pittsburgh Steelers, Ron Rivera of the Washington Commanders and Robert Saleh of the New York Jets, respectively. 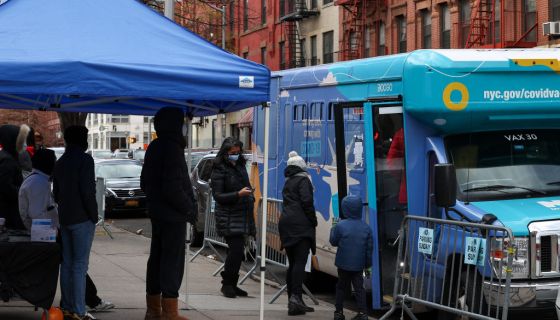