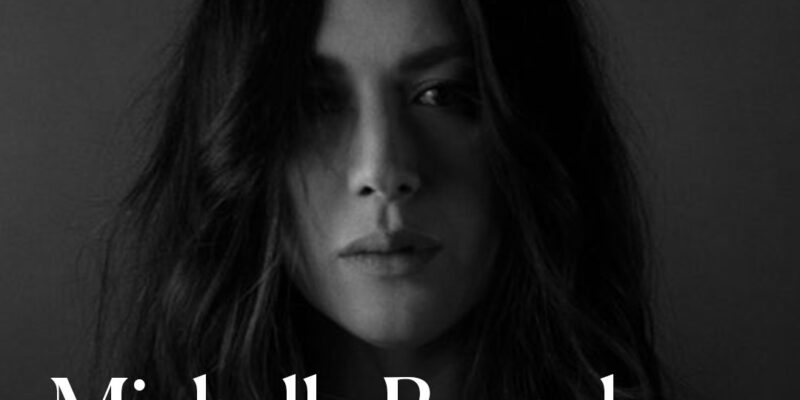 As a fan recently tweeted, “You fuck with the Branch, you get the whole tree.” It’s been a few weeks since Grammy winne…

As a fan recently tweeted, “You fuck with the Branch, you get the whole tree.”

It’s been a few weeks since Grammy winner Michelle Branch, 39, was charged for slapping her husband, Patrick Carney of the Black Keys, after learning of his alleged infidelity on tour. “Just found out my husband cheated on me,” she tweeted and deleted that night, before naming the woman and her workplace, “while I was home with our 6 month old daughter.” Then came the slap, which she readily admits to. According to the police report, the call came around 2 a.m., though it’s unclear who made it. After making bail, Branch released an emotional statement announcing their split, and within the day filed for divorce. (The domestic-assault case was later dismissed.) “I’m not happy about a lot of the ways that shit went down that night, but I’m happy that — I don’t even know if it’s been a month and I can now be laughing about it,” she says. “It wasn’t ideal, but here we are.”

And laugh about it she does: ““Someone made ‘Free Michelle’ shirts with my mug shot. I’m like, Wow, I’m going to buy someone’s mugs with my mug shot on it for my parents for Christmas.” It was a short episode of rock-and-roll drama from the woman most remembered as an earnest singer-songwriter from the early aughts, performing on TRL with a blue guitar that matched her Converse. These days, she’s moving on to focus on parenting her three kids and promoting her new album, The Trouble With Fever. Read @heykmenz’s whole encounter with Branch at the link in bio. 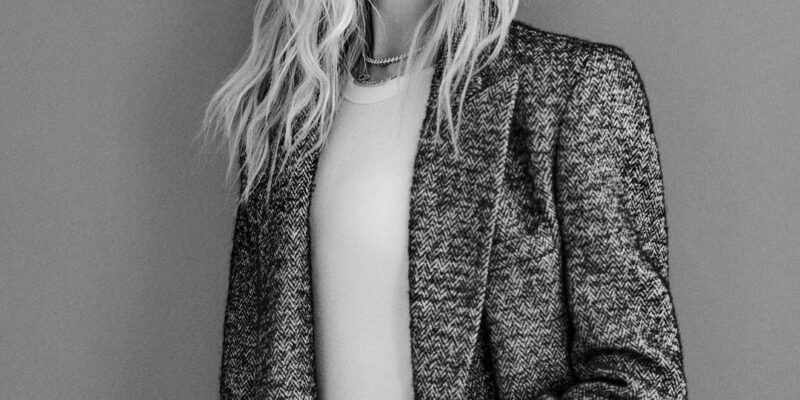 @ChiaraFerragni is eyeing selling a stake in her company to fuel further growth. ⁠ ⁠ The young entrepreneur has been ste…

@ChiaraFerragni is eyeing selling a stake in her company to fuel further growth....

Tradition intertwines with the contemporary for @maisonvalentino’s latest Couture collection, #ValentinoTheBeginning Experience the...