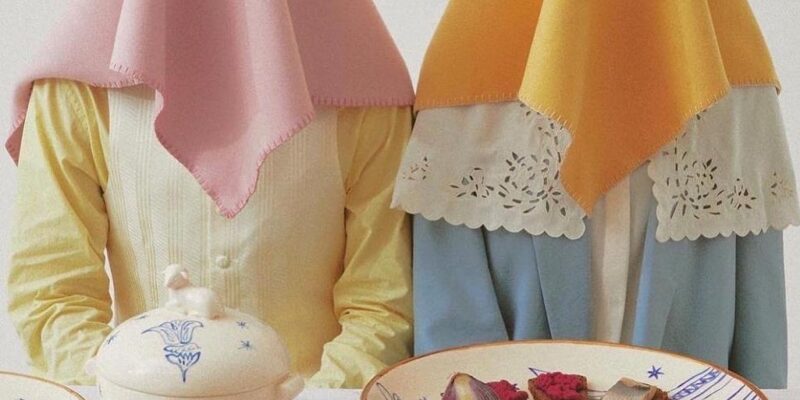 As the Russian invasion of Ukraine continues to ravage its infrastructure and more than 5 million people have fled the country, brands are pitching in with relief efforts.

Ukrainian designers and brands like @katimo, @gunia_project and @gornceramicshave donated a range of apparel, jewelry and other items to help raise money.

The @gunia_project is going forward with its first collection since the Russian invasion in March. The brand specializes in ceramics, accessories, jewelry, head scarves and bandanas that play up Ukrainian heritage. Some employees have relocated to western Ukraine and continue to do business from there, mailing international orders from a local post office. Gunia Project is making some changes to its distribution by transporting some products to Berlin, then delivering them to other points.

The collection, called “Atlas,” is meant to reflect the existence of Ukrainian culture during the ongoing war, the importance of preservation and the connection between cultural symbols and the national idea.

The brand’s founders “are convinced that now it is important to continue talking about Ukrainian culture and history that the enemy wants to destroy. Gunia aims to make a full contribution in fighting for the preservation of the Ukrainian heritage. Do not stop and move on [is] the most important decision of the brand,” a company spokeswoman said.

Tap the link in bio to learn more. 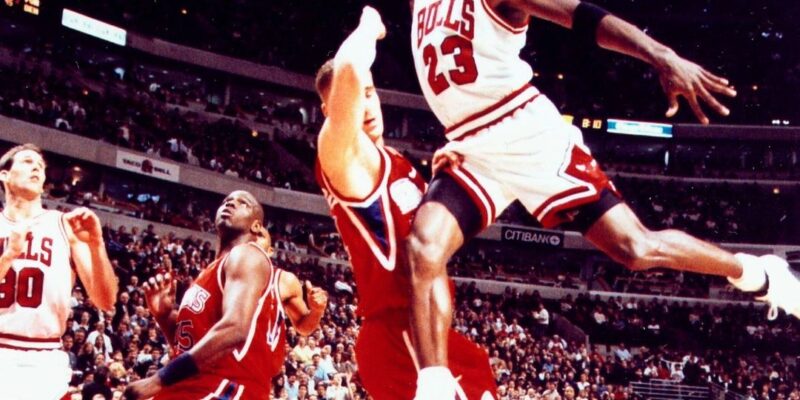 The resale sneaker market changes by the second, but as of Tuesday, Air Jordan 1 sneakers clocked in as the bestselling …

The resale sneaker market changes by the second, but as of Tuesday, Air...

Jane Fonda has been chosen to front the campaign for the new H&M ‘Move’ line. The fitness icon is joined by choreograp…

Jane Fonda has been chosen to front the campaign for the new H&M...