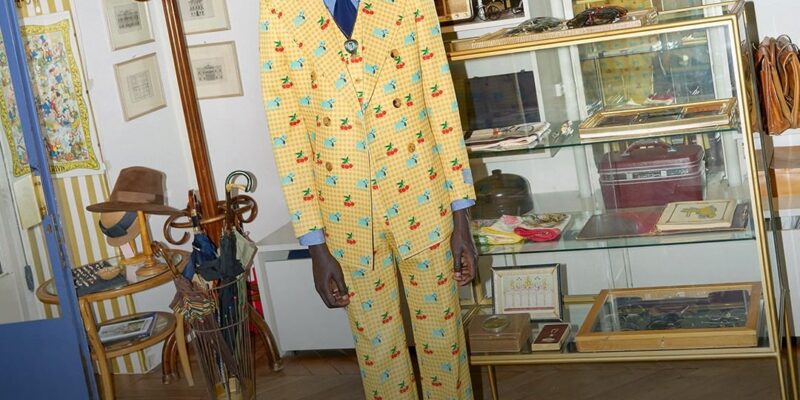 At a presentation during Milan Men’s Fashion Week on Monday, Gucci revealed that its creative director Alessandro Michel…

Styles, who has become well-known for his adventurous, nostalgic and often gender-bending looks, has frequently worn Gucci for his public appearances since Michele took the helm of the brand in 2015. Styles has also starred in the brands’ campaigns. Swipe through to discover some of the looks.

Read BoF’s Robert Williams’ story about the collaboration on businessoffashion.com. [Link in bio] 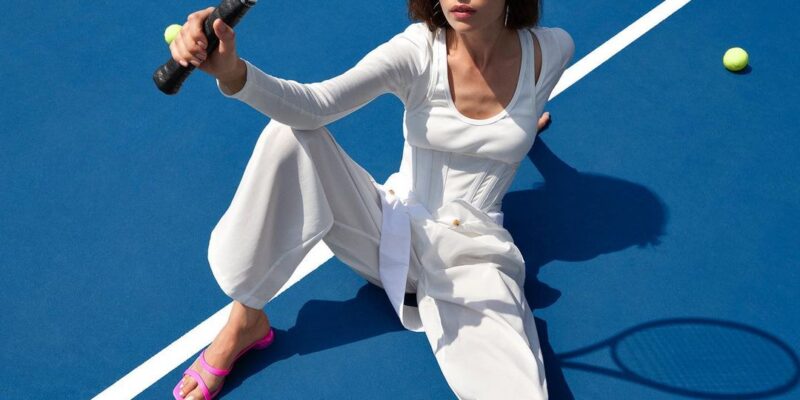 IMG and Spring Studios have teamed up for ‘Glam Slam’ experience in September.The inaugural event will take place during…

IMG and Spring Studios have teamed up for ‘Glam Slam’ experience in September.The... 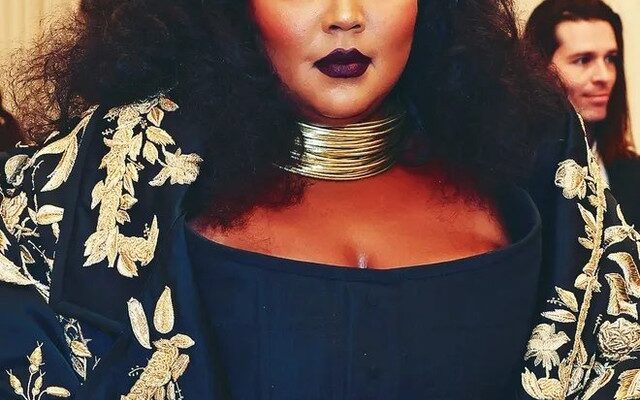 Following criticism that her new single, “Grrrls,” included an ableist word, Lizzo announced yesterday that she has rele…