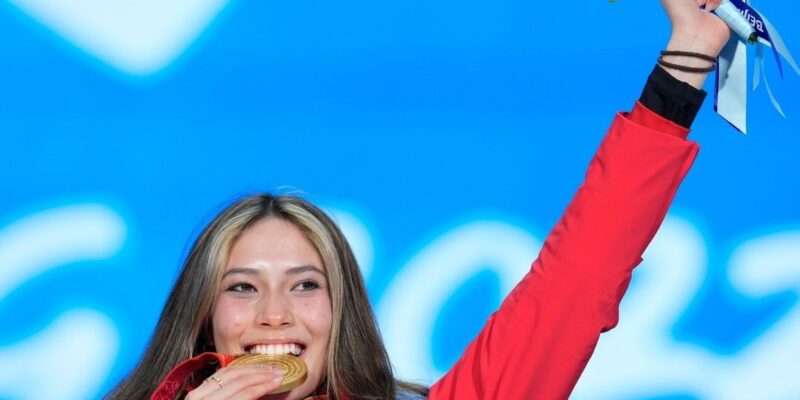 Chinese American skier @eileen_gu_ Tuesday scored a gold medal in the women’s freestyle skiing big air, China’s third gold medal this Winter Olympics, in what can be only described as a dramatic fashion.⁠
⁠
Not only did she lock in her gold medal position with a four-and-a-half-rotation trick in her third jump, making her the second female freeskier ever to ever do so, but Gu also showcased her subtle fashion choice during the award ceremony as she took off her Anta gloves and showed four rings from @tiffanyandco.⁠
⁠
These styles are immediately trending on Chinese social media sites like Weibo, Xiahongshu and Douyin.⁠
⁠
Tap the link in bio for more.⁠
⁠
⁠
Report: @tianweizhang⁠
📸: AP
Share this 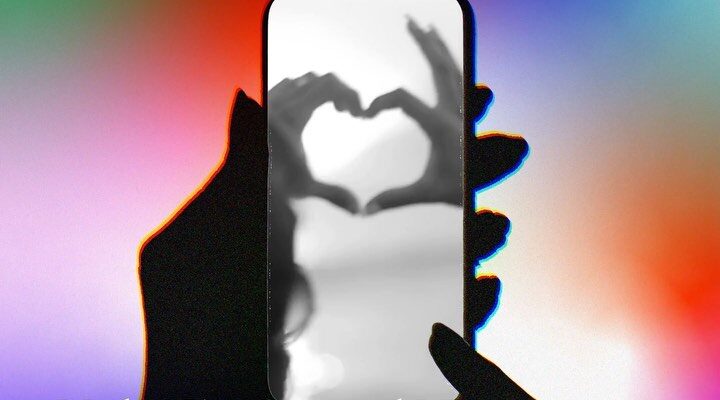 “Dear Randa, I’ve got a not-so-dirty little secret: I’m 25 and have never been kissed. After some good ol’ therapy, I’m … 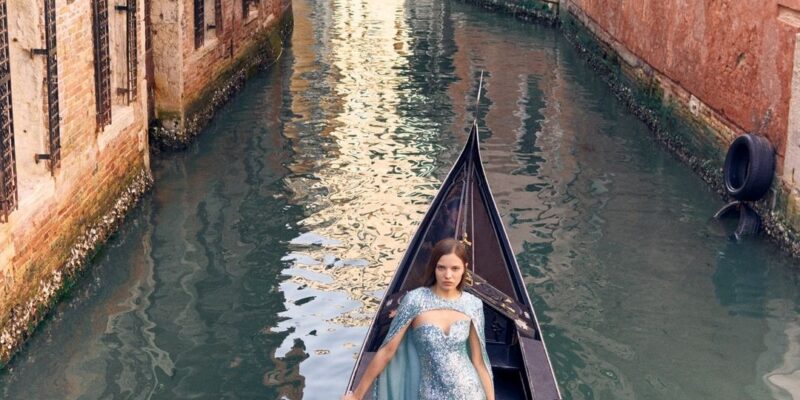 For spring 2023, designer @moniquelhuillier returned to Italy to photograph her celebratory, vibrant collection in the s…

For spring 2023, designer @moniquelhuillier returned to Italy to photograph her celebratory, vibrant...