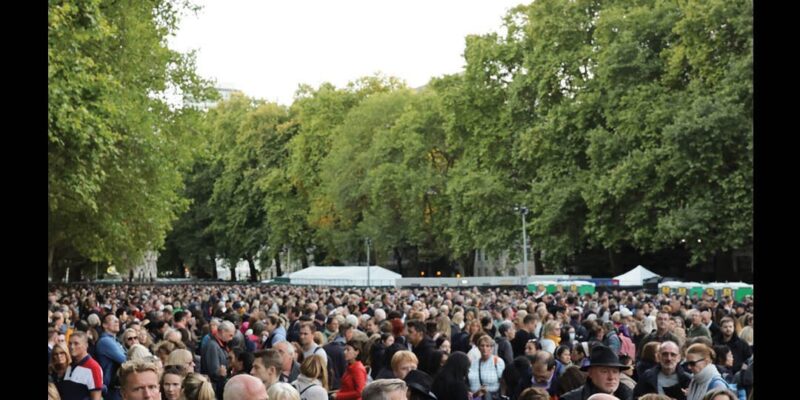 I need a modern Canterbury Tales written about the people waiting in line to see the queen's coffin. Thousands of peopl…

I need a modern Canterbury Tales written about the people waiting in line to see the queen’s coffin.

Thousands of people have been standing for days on end in the 22-hour, five-mile line, known simply as the Queue, to get a brief visit with the queen, who has been “lying in state” at Westminster Hall since Wednesday. For four days, her closed casket, topped with a “visually overpowering” crown, is available for public viewing 24 hours a day until she’s laid to rest at her state funeral on Monday. There are reportedly plans for the Queue to stretch up to ten miles, and officials have warned that the wait time could hit 30 hours.

The conditions sound absolutely harrowing. Per the BBC, the Queue is “constantly moving,” so no one can sit down. The British government has set up over 500 public toilets, water stands, and first-aid stations at various checkpoints. In terms of food, there is apparently a lot of snack sharing going on, and cafés along the Queue’s route have been staying open late so that people can stop in while someone saves their place. Some people have even brought canned cocktails, because why not be tipsy while slowly walking for one entire night? Read more about this fascinating demonstration of just how far Brits are willing to go for their royals at the link in bio.

True Religion has long operated by retail’s golden rule: the customer is always right. But as shoppers’ behaviour has wo…

True Religion has long operated by retail’s golden rule: the customer is always... 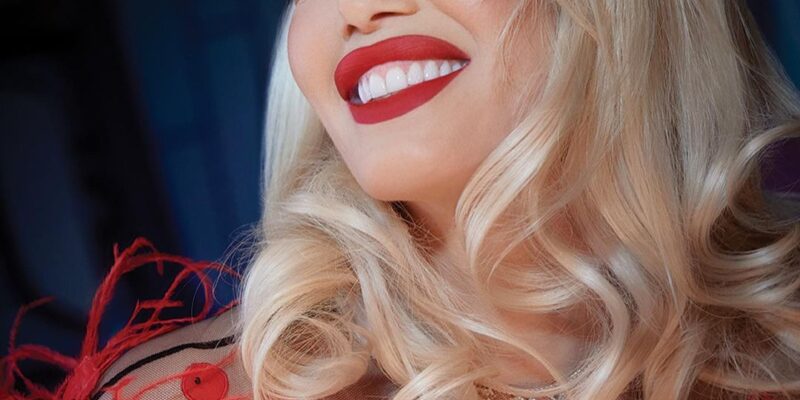 “Let me blow your mind,” said @gwenstefani, when asked if it was true that she had worked as a makeup artist. “Are you r…

“Let me blow your mind,” said @gwenstefani, when asked if it was true...