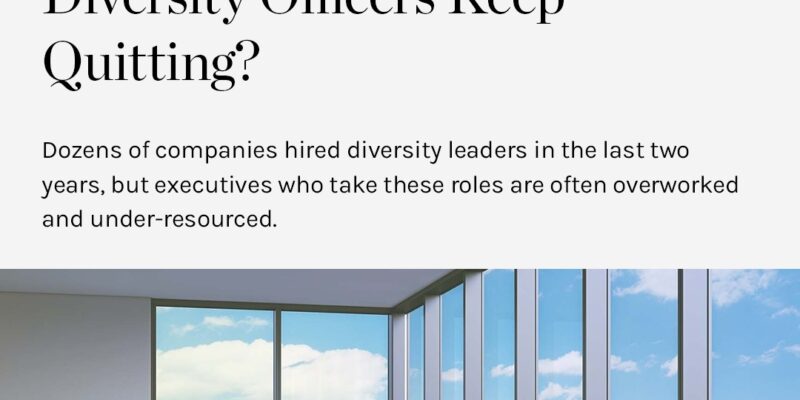 In the months after George Floyd’s murder, at least 60 public companies appointed their first-ever diversity leader, according to executive search firm Russell Reynolds Associates.⁠
But the position to lead corporate diversity, equity and inclusion efforts has seen rapid turnover. The average tenure for a CDO is about three years, compared with six years for a CEO, according to LinkedIn. Last month, Nike lost its second DEI head in three years when Felicia Mayo, who held a similar role at Tesla, left the company after less than two years. Gucci’s first global DEI head, Renée Tirado, resigned in 2020 after one year.⁠
⁠
The root of the problem, experts say, is that many companies hastily designed CDO roles as they faced pressure from employees and customers, as well as outside activists. One result: responsibilities have often lacked clarity and focus at best. At worst, CEOs and corporate boards prioritised the rapid hiring of an ethnically diverse internal candidate — who often ended up serving as more of a figurehead — rather than carrying out a thorough search both internally and externally. ⁠
⁠
BoF’s Sheena Butler Young explores the challenges facing fashion’s CDO. Read the full story on BoF. [Link in bio]⁠
⁠
✍🏻 @sheena.butler.young⁠
📷 Shutterstock⁠
⁠
#diversityequityinclusion #diversityandinclusion #dei
Share this 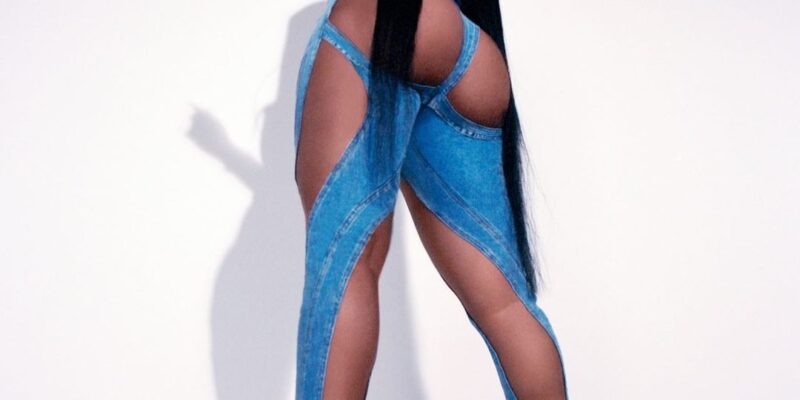 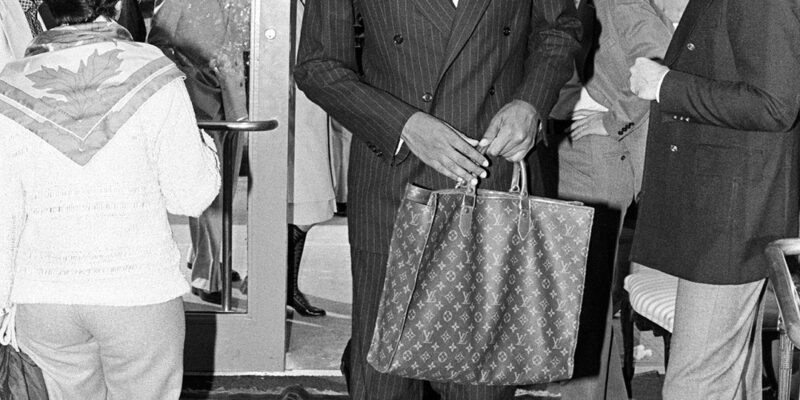 On today’s cover: André, The Trailblazer⁠ ⁠ André Leon Talley – who died Tuesday at age 73 and is seen here in a 1979 ph…