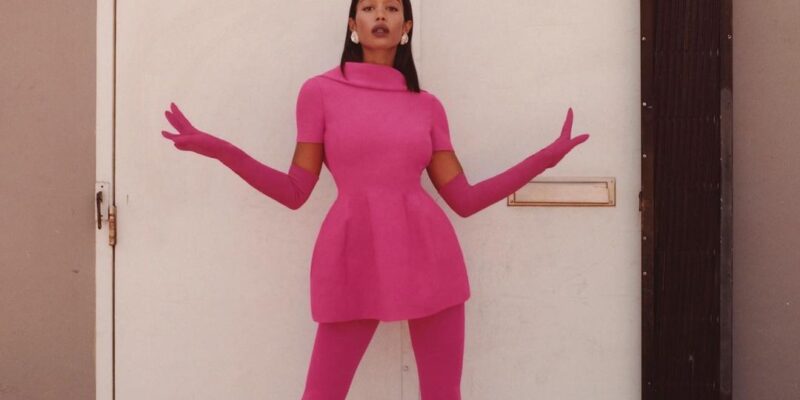 Stop everything because WWD Weekend Edition is here and actress @LauraHarrier is donning some seriously fabulous fall fashion.

WWD also spoke to the in-demand actress on waiting for the right roles, finding love, trusting predictions made over martinis, and more.

In the years since she broke out, in 2017’s “Spider-Man: Homecoming,” Harrier has become one to watch both on screen and on the red carpet, known for her keen fashion sense and discerning taste in roles. This fall she can be seen in Hulu’s “Mike” series about the life of legendary boxer Mike Tyson, as well as “Entergalactic,” an animated series from Kid Cudi that accompanies his new album.

“I feel I was able to have a very normal upbringing and was able to be anonymous into my 20s, which I think is nice. I had a whole life before being a public person. And I’m grateful for that for sure,” Harrier says. “Of course, I’m like, ‘oh, maybe I’d be further along if I started younger,’ but I think everybody has a different journey and some people have been doing this their whole life and then some people find it later. You can’t compare. So just however it’s supposed to happen [it happens] — I definitely believe in that.”

Tap the link in bio to read the full interview. 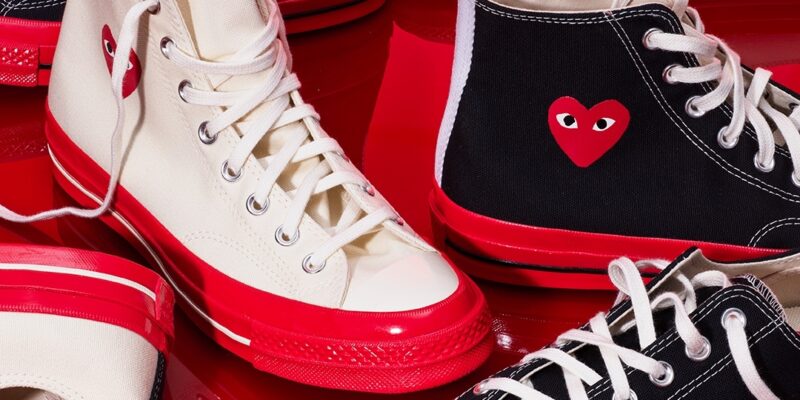 @converse and @commedesgarcons are coming together once again for a sneaker collaboration.⁠ ⁠ The two brands are teaming…

@converse and @commedesgarcons are coming together once again for a sneaker collaboration.⁠ ⁠... 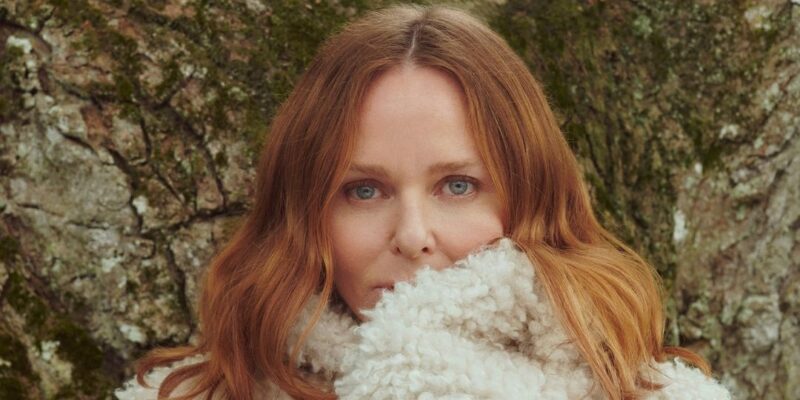