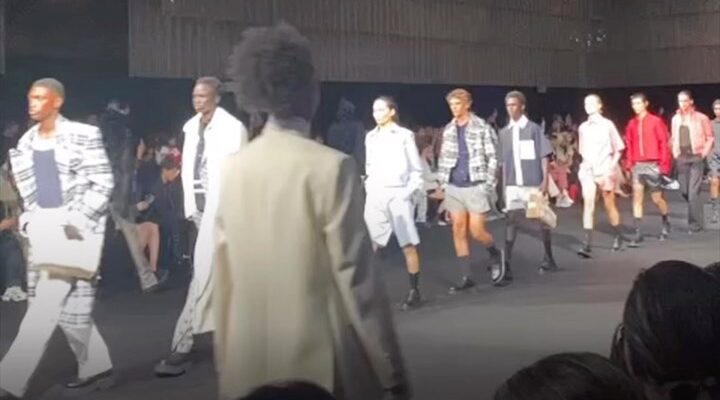 The Daniel w. Fletcher show that opened London Fashion Week on Thursday began on a muted note. There was a notable absen…

The Daniel w. Fletcher show that opened London Fashion Week on Thursday began on a muted note. There was a notable absence of street-style photographers as attendees formed an orderly queue outside the central London venue, and a minute’s silence was observed before the first model walked in an all-black suit. The occasion struck a delicate balance between respect and commerce, which spoke to the resilience of the British fashion industry a week on from the death of Britain’s longest-serving monarch.

But it almost didn’t happen.

The death of Queen Elizabeth II last week looked like it might upend dozens of designers’ plans for London Fashion Week. Within 24 hours of her death, Burberry and Raf Simons — whose presence on the schedule guaranteed greater attendance by international VIPs, buyers and editors than past seasons — cancelled their runway shows. One-by-one, big celebrations planned such as a Hugo Boss opening party to be hosted by Naomi Campbell and British boxer Anthony Joshua, were called off.

But many smaller brands insisted they had to go on — they had invested more money than they could afford to lose, and stood to miss out on much more in wholesale orders, e-commerce sales and social media coverage if the shows were cancelled.

Speaking with designers and experts, BoF’s Daniel-Yaw Miller and Brian Baskin unpack the inside story of a unique London Fashion Week. [Link in bio] 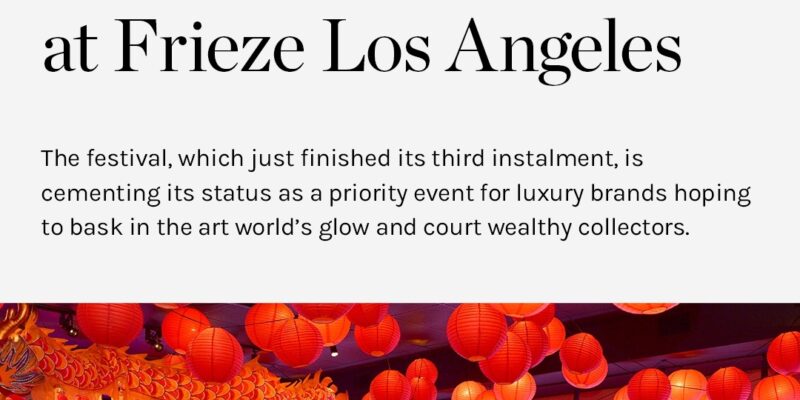 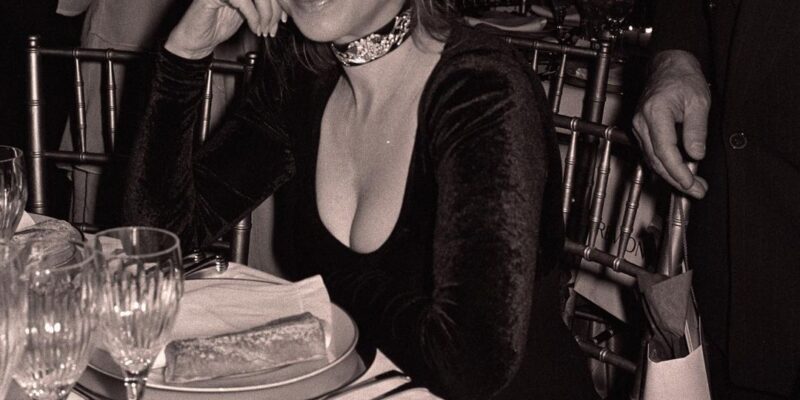