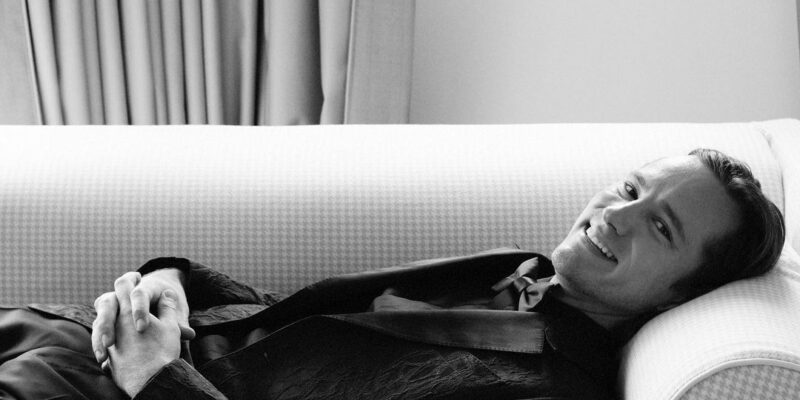 ‘Top Gun: Maverick’s’ Lewis Pullman spoke to WWD about the role, family ties, the magic of acting, and more. Nearly one…

‘Top Gun: Maverick’s’ Lewis Pullman spoke to WWD about the role, family ties, the magic of acting, and more.

Nearly one month after its release, “Top Gun: Maverick” continues to ascend to new box office heights. The film is soaring toward the $1 billion mark, already marking star Tom Cruise’s highest-grossing film and Paramount’s second-best theatrical release. The reward has been a long time in the making: for Cruise, several decades since the original “Top Gun”; for fresher-faced stars like Lewis Pullman, who plays a weapon systems operator in the film, it’s been a four-year wait since beginning work on it.

“There was no other way. Tom was so trepidatious about making a sequel in the first place. He didn’t want to stomp on sacred grounds until there was the technology available to really make sure that it could cut its own path,” Pullman says of the film’s holdout. “And so when he waited that long, it was like, we could wait another couple years, you know?”

While he grew up in L.A. in a family with strong ties to the industry, Pullman notes that his father kept his professional life separate, and following in his footsteps wasn’t a given. “His job was always a little mysterious to me,” says Pullman, who instead fell into acting courtesy of a high school play audition. “It was scary, but there were little glimmers of this weird magic; I felt like for a second I was transported into somebody else’s body and into another world. And that was really exciting,” he says of his first audition experience. “I also had some social anxiety and was quiet, and I remember for the week after that, I had this lightness about me, where everything was a bit easier. And so I got a little hooked on that [feeling]. It was a way to get out of my shell.”

Tap the link in bio to read the full interview. 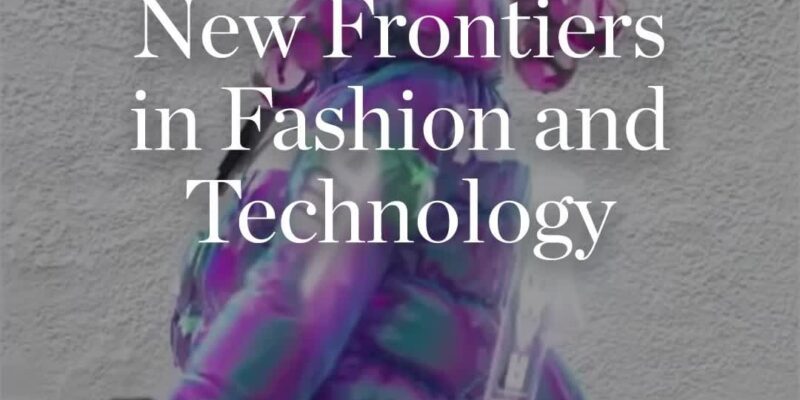 Two decades in, the fashion industry’s technological transformation is still gathering momentum. Join us on May 4, 2022 … 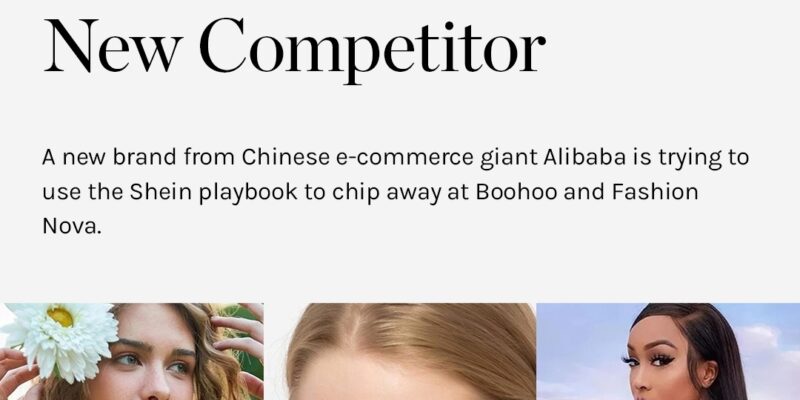