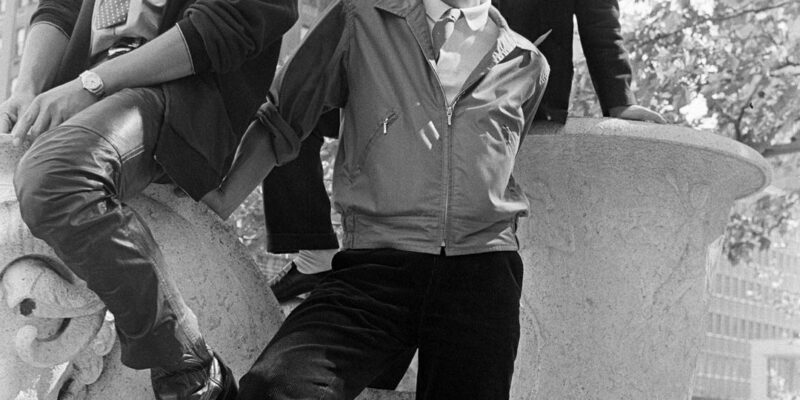 WWD and the Fairchild Archive continue to recognize the multitude of contributions the AAPI community has made to creative industries. Today, we recognize internationally acclaimed hairstylist Yusuke Suga.

After moving from Japan to the US in 1966, Suga, as he was known professionally, worked with American hairdresser Mr. Kenneth until opening his first salon in 1972. Princess Grace of Monaco, Jackie O, and actresses Faye Dunaway and Candice Bergen were among his celebrity clients.

When Dorothy Hamill, an Olympic ice skater, adopted the wedge cut he gave her in 1976, he gained international recognition, and soon after partnered with Bergdorf Goodman to open a second salon. His third salon, entirely owned by him, was called SUGA and opened in 1981 in the Galleria on 57th Street. His hairstyles were also featured in multiple beauty ads, including Estée Lauder, Revlon, and Clairol. More than 100 influential hairstyles were created by this superstar hairstylist who died in 1990. 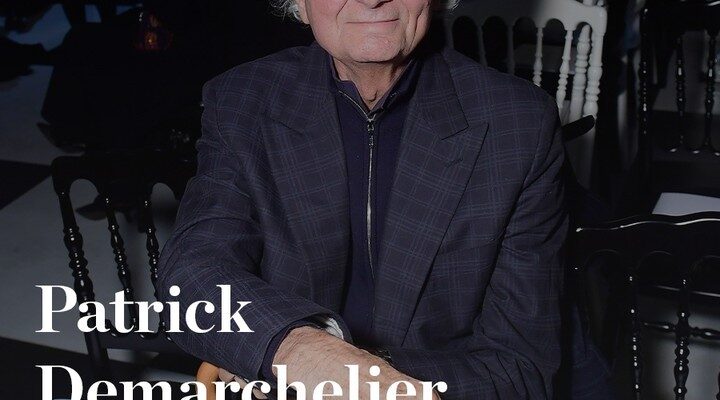 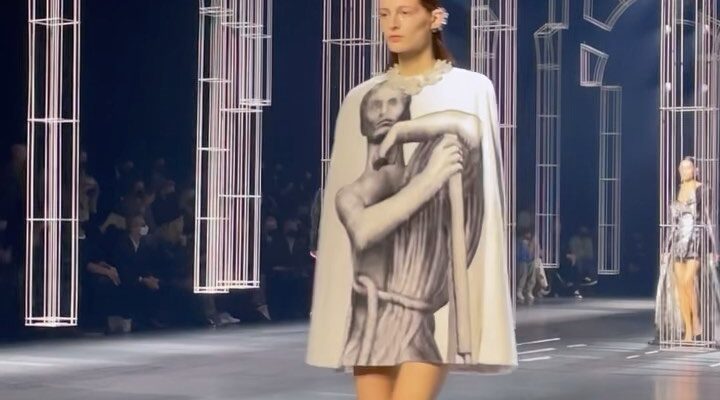 A glance at @fendi couture show in Paris. Tap in the link in bio to see all the looks. 📹: Fabiana Repaci, Miles Socha

A glance at @fendi couture show in Paris. Tap in the link in...