Black school board members and education professionals across the country are under attack for their commitment to equity and justice. Approximately two weeks after one of Georgia’s most diverse school districts elected its first Black woman chair, Tarece Johnson, Ed.D., finds herself under attack by conservatives for her commitment to equity and justice.

Sen. Burt Jones, a Republican candidate for Georgia lieutenant governor, called for an investigation into Johnson’s implemented policies and decisions based on her public-facing comments and teachings about systemic racism. From his inquiry, it doesn’t sound like he knows the school board’s function but is undoubtedly trying to drum up points with the base ahead of the spring primary election.

If only people crying about censorship and freedom of speech for multimillionaire podcasters showed concerns for government targeting people like Johnson.

Following the contrived outrage by conservative media outlets and social media platforms, Jones expressed concern about how Johnson’s leadership would impact students and whether she was in violation of any laws. Continue Reading 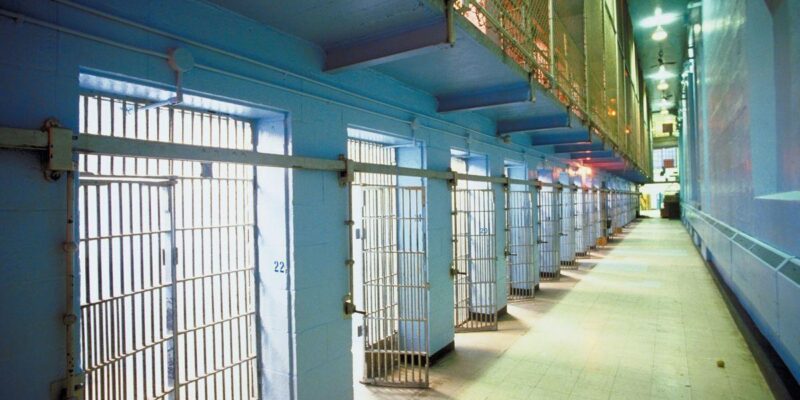