If The Super Bowl Has A Human Trafficking Problem, Here’s Why Black Women Are The Most At Risk 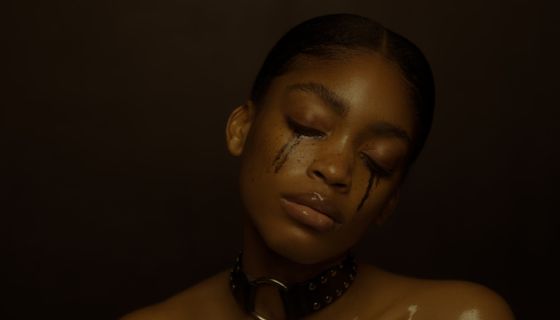 Sex trafficking is a problem that disproportionately affects poor Black women. If advocates or law enforcement tell you that this is a real issue, believe them.

One of the most consistent conversations tied to the Super Bowl is the concern of a spike in human trafficking during the big game weekend. Because of the game’s popularity, the Super Bowl brings visitors from all over the world who spend big money. This also attracts the worst of the worst and increases the potential for sex traffickers.

In the age of constant information, everything becomes polarizing, including sex trafficking. Some outlets want you to believe trafficking during the Super Bowl is a hoax, but don’t believe them.

Sex trafficking is a problem that disproportionately affects poor Black women. If advocates or law enforcement tell you that this is a real issue, believe them.

This year’s big game is in Los Angeles, which makes the risk even greater. According to experts, the city is extremely vulnerable to sex trafficking because of its proximity to airports and the U.S.-Mexico border.

L.A. also has a homeless problem, which breeds opportunities for traffickers. According to a report by Curbed Los Angeles, almost one-third of the nearly 60,000 homeless residents in Los Angeles are women. Of those women, more than 25% said they had experienced violence “often” or “always.” 10% of the women also reported human trafficking experiences in their lifetimes. Black people represent 8% of the Los Angeles County population but make up 34% of its homeless population. Continue Reading European Court Rules to Reunite Chechen Woman with Her Children 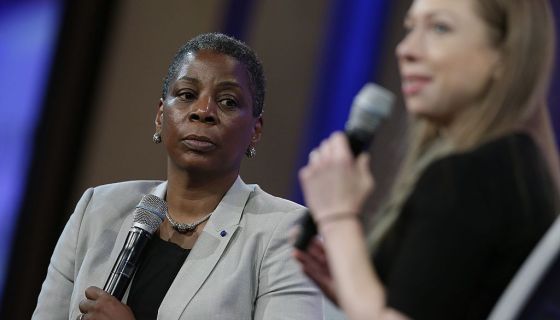 Xerox CEO Ursula Burns argued that working moms shouldn’t be expected to do...